Mark started programming ASSEMBLER for an IBM/360 at the age of 12. He graduated with an honours degree in computer science from the University of Western Ontario in 1982. Back then, he was deeply involved with A.I. and associated programming languages such as PROLOG and LISP.

Mark was hired straight out of school by the IBM Canada Laboratory and began work on the COBOL compiler for IBM S/34. He also became IBM’s representative on the ANSI COBOL Standards committee, and was IBM’s lead for Shared University Research with Simon Fraser and Queen’s University. He later was promoted to become the COBOL Development Manager for IBM’s AS/400. Just before leaving IBM, Mark ran the Business Management Office, which oversaw the plans for a commercial C compiler for the AS/400.

Mark was recruited from IBM by Cognos to become director of IBM operations. There, he led a pioneering project to port Cognos Software products from HP to IBM Systems.

Mark founded COSAM Systems in 2009 to pursue the cloud, open source and mobile development market. He sold the company in 2013 to Sightline Innovation Inc.

In the same year, Mark started as a part-time faculty member at Sheridan, where he teaches a variety of classes. His focus is on industry collaboration, where he helps develop capstone projects, student internships and applied research initiatives. To date, he has worked with more than 100 large and small GTA-based industry partners. 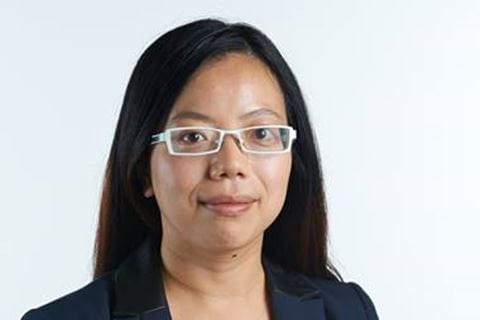 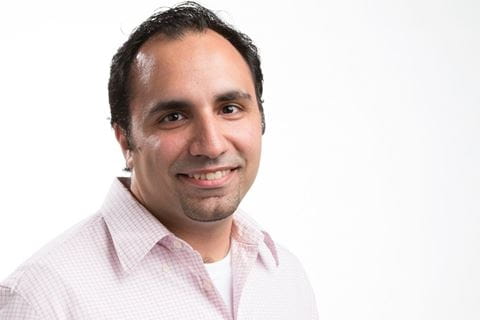 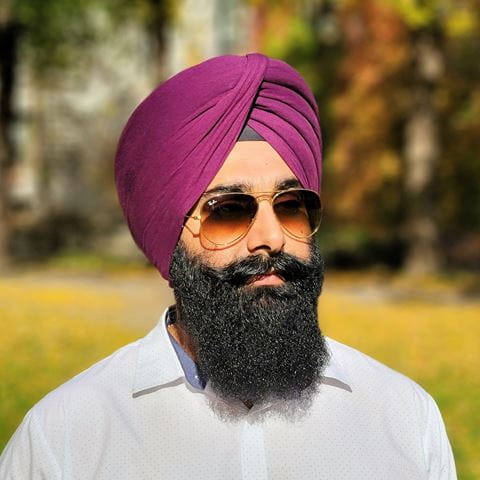 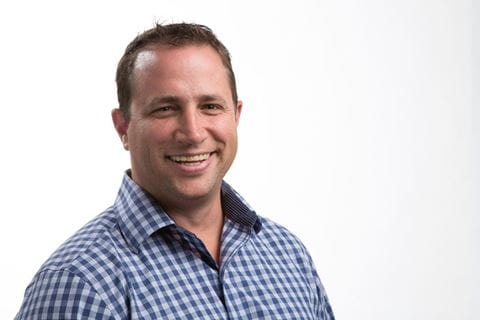