Andy Alubaidy received his PhD in mechanical engineering from Ryerson University in 2012. He worked at several local and international companies and universities in the areas of robotics, instrumentation and control, rapid prototyping, CAD/CAM, nano/micro fabrication, and microelectromechanical systems (MEMS). He joined Sheridan College in 2012, and is currently a professor in the School of Mechanical and Electrical Engineering and Technology and running the Instrumentation and Control Laboratory.

He is a member of the Canadian Council of Professional Engineers, the American Society of Mechanical Engineers, CMC Microsystems, and WebmedCentral Biomedical Engineering Editorial Board.

Over the past 10 years, his research has been published in many international journals and conferences, as well as in several book chapters. He received the NSERC/CRSNG (Nano Innovation Platform) award in 2010 and was nominated for the Ryerson Golden Medal award in 2012 for his excellence in academia and research. 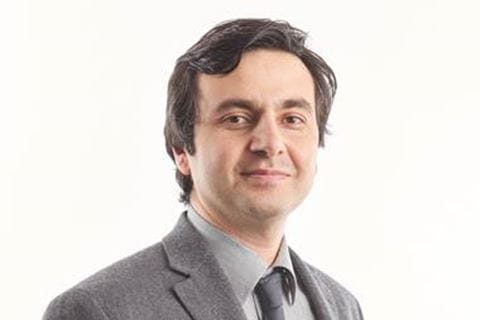