Harsh Hiralal Thakkar has worked in IT since 1999 and has creative, global experience spanning IT education, corporate training and project management, with recent exposure and specialization in mobile apps and web development. He joined Sheridan College’s Faculty of Applied Science & Technology (FAST) as a part-time professor in the spring of 2013 and currently works, full time, in the School of Applied Computing.

Harsh completed his post-graduate degree in management from the prestigious Indian Institute of Management (IIM) in Ahmedabad. (According to the Financial Times’ 2011 ranking, this is the world’s 11th best MBA program). Prior to that, he acquired his Master’s in Computer Application and his Bachelor of Science (mathematics).

He has been a certified Project Management Professional (PMP) by PMI since 2004 and a Life Member of the Computer Society of India since 2008. He has also been trained on Capstone® Business Simulation by its founder and is MIT Master Trainer in Educational Mobile Computing - in both Canada and India!

In his free time, Harsh enjoys blogging, long-distance running and social activities. One of his stories was published in the book Chicken Soup for the Indian Soul. He has completed the Boston Marathon (2010), Chicago Marathon (2012) and several half-marathons. He volunteered on the advisory board for RangDe.org, an Indian startup providing not-for-profit micro-finance. For RangDe, he spearheaded efforts to raise social investments (to the tune of 300,000 INR) through participation in the World 10K Bangalore (May 2009).

In Canada, Harsh has volunteered at United Way agencies and the Mississauga Marathon. He has been a member of the Policy Advisory Committee for the India Rainbow Community Services of Peel (a non-profit, charitable, community-based organization in Mississauga) since 2011.

Harsh has been trained to teach “spoken Sanskrit” by Samskrita Bharati, an organization promoting the ancient language, as well as Vedic Mathematics (certified by E-Gurukul.net). In 2011, he choreographed and presented skits/programs on the India Pavilion at the Carassauga Festival (Mississauga) as well as in Yonge–Dundas Square at the India Day Celebration (Toronto) to promote the Sanskrit language among Indians in the Greater Toronto Area. In 2012, he organized an information talk on “Vedic Mathematics” at Mississauga Central Library (as part of Culture Days). 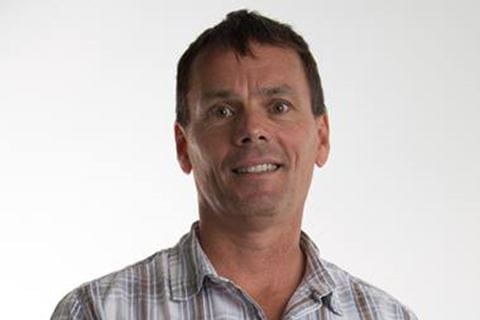 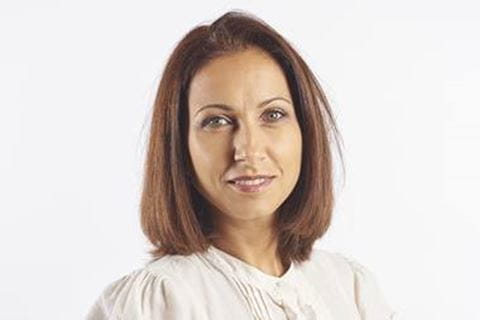