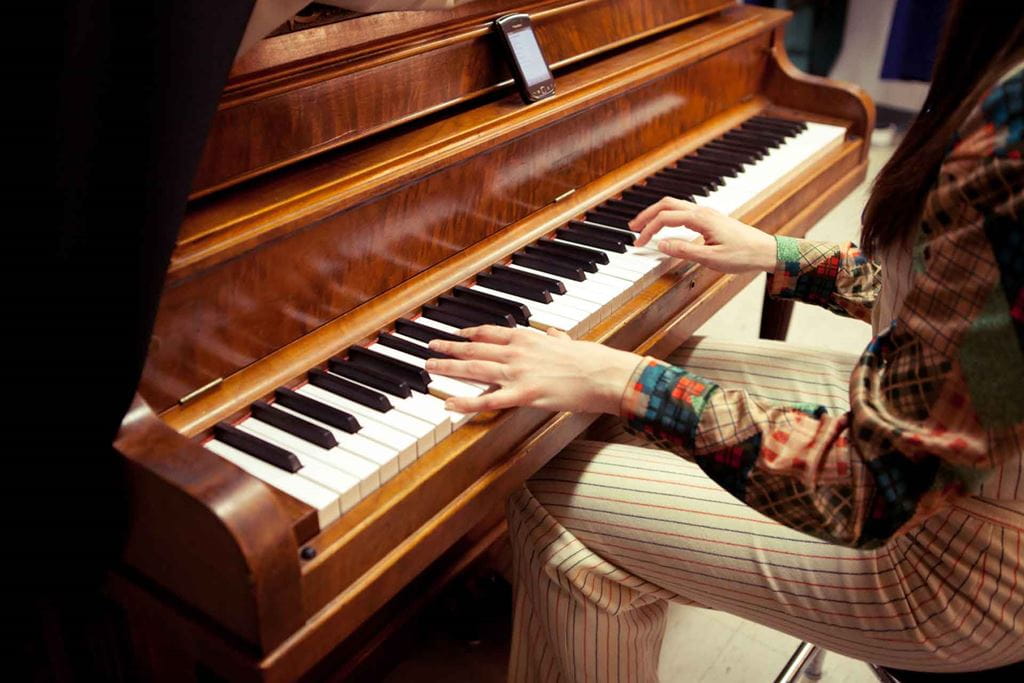 Support new projects and the arts while giving students the chance to excel on stage. Our Friends of Theatre Sheridan (FOTS) are important partners in bringing new musical works from school to stage.

Donations from FOTS supporters are directly invested in Theatre Sheridan’s annual productions. Our Technical Production for the Performing Arts Industry students craft outstanding sets, which include costumes, lighting, audio, and props, that set the scene for the performances of our aspiring music theatre students. Audiences have the opportunity to see the next generation of theatre stars at a choice of two theatres on Sheridan’s Oakville campus.

FOTS supporters also allow us to develop new projects such as First Drafts. As Canada’s largest arts school, Sheridan is committed to musicals that reimagine, reconstitute, and reanimate the Western “musical theatre canon” in a way that acknowledges the truth of where we are now and where we hope to go.