Lia Tsotsos was appointed Director of the Centre for Elder Research in January 2018 after nearly 7 years as a member of the Centre team. Lia has contributed significantly to the Centre’s national recognition as a leader in the field by being instrumental in the management and completion of over 25 projects in recent years, including designing new apps, launching innovative online platforms and developing evidence-based services for community and industry use. She also spearheaded the creation of the first 5-year ethics approval package for research with human participants at Sheridan, a first for the Ontario college system. Lia’s research interests include cognitive neuroscience, health promotion, sensory systems and accessible design, and she has a keen interest in scientific literacy and interdisciplinary research. She holds a PhD in neuroscience from McMaster University and an undergraduate degree in Kinesiology and Health Science from York University. 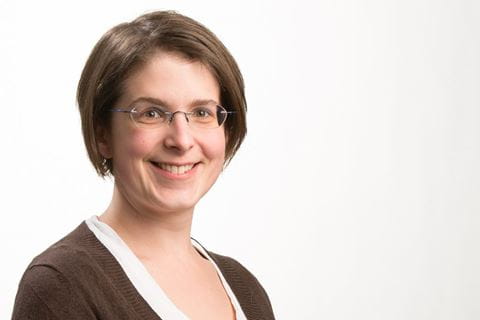