Mauro Marsella is a professor of history who teaches a variety of courses in European and global history, as well as interdisciplinary courses in the humanities. Since joining Sheridan in 2007, he has developed several courses, including Early Modern Europe, Modern Europe, The Cold War, Nations and Nationalism, A History of Fascism, Twentieth Century Dictatorships, and Global Mafias. His graduate work was based on nineteenth and twentieth European political and cultural history, particularly on interwar fascism.  Professor Marsella’s doctoral dissertation focused on the Italian fascist perception of fascist movements outside of Italy’s borders, especially in France, Britain, Spain and Germany. Through this work, he published ‘Enrico Corradini’s Italian Nationalism: the ‘Right Wing’ of the Fascist Synthesis’ in the Journal of Political Ideologies, which examines the influence of Corradini’s nationalist doctrine on the development of Italian fascism.  In addition, he recently reviewed Marxism, Fascism, and Totalitarianism: Chapters in the Intellectual History of Radicalism by A. James Gregor for Canadian-American Slavic Studies.  Professor Marsella has also presented at several academic conferences on topics related to fascism in Europe and post-secondary education in Ontario. 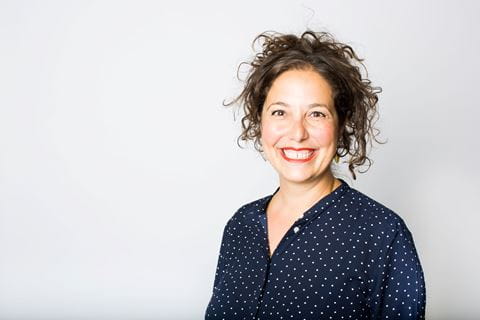 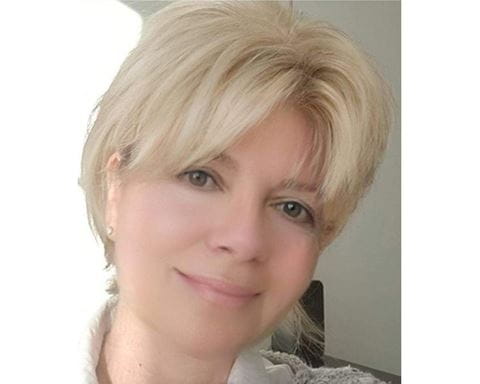 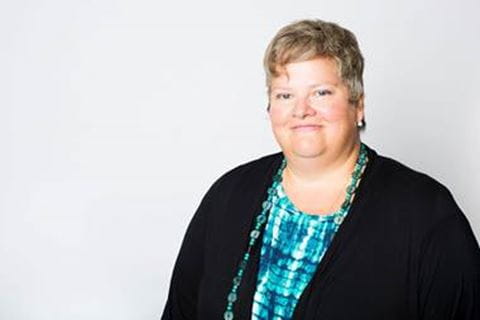