Jennifer Chambers is a Professor of Literary Studies and Creative Writing in the Faculty of Humanities and Social Sciences. She earned her Ph.D. in English from the University of Alberta, with a focus on Canadian literature. Her M.A. is in English and Creative Writing from the University of Windsor, where she worked with supervisor Alistair MacLeod, and wrote a collection of short stories, All the Rage. As an undergraduate at Western University, she won the Lillian Kroll Convocation Prize for Creative Writing for her collection of short stories, Tales from Ferris Ave. She researches, writes and publishes academic articles mainly on early Canadian women writers, gender, sexuality and cultural history. She has an ongoing writing practice creating poems, short stories, and creative nonfiction. In teaching literature and creative writing, she thinks there is a lot to learn about critical interpretation, literary effect, and the mechanics and melodiousness of writing good dialogue. 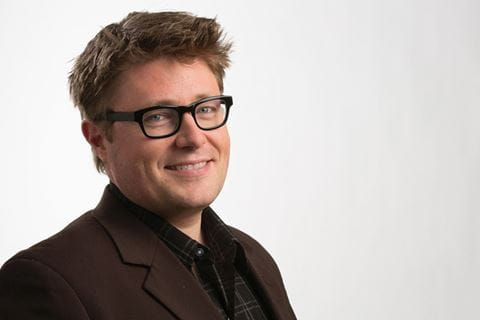