Tracy German is a self-identified Aboriginal filmmaker of the Mohawk nation with twenty years production experience creating thought provoking and award winning factual documentary, dramatic and experimental films. She holds an M.F.A. from York University in film production and a Media Arts diploma from Sheridan College. Her innovative and award winning documentary, TV series and experimental film projects have screened internationally and locally, and are currently being broadcasted on cable television.

Tracy is the show-runner for the exciting 13x30 min. documentary tv series Wild Archaeology, broadcast on APTN and funded by the CMF. This award winning documentary series features three talented aboriginal hosts that travel across Canada to tell the deep history of Indigenous inhabitation of the Canadian continent through the archaeological record combined with Indigenous oral history and contemporary indigenous culture. It also features an in-depth rich and immersive interactive website produced in both English and Dakota Languages. Currently Tracy is in post-production with Season 2 of Wild Archaeology (2017/2018) to be broadcast on APTN in 2019. Wild Archaeology, Pale Fox Pictures 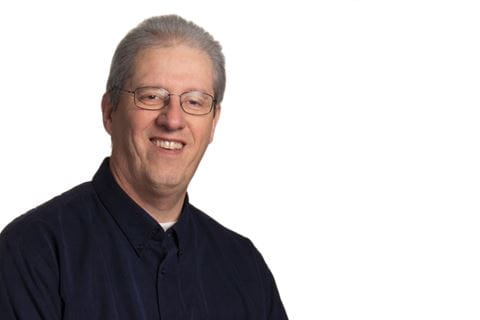 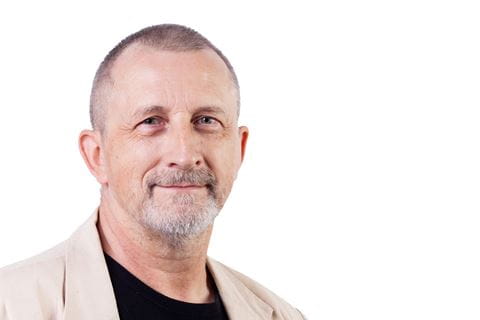 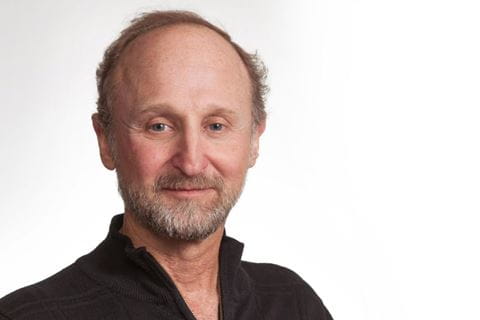