For details on how Sheridan programs will be delivered in upcoming semesters, please review our Fall 2022 Program Delivery Modes.

This program is not currently accepting applications. However, you may be interested in our Honours Bachelor of Film and Television program.

Get ready for a career in advanced television and film.

Develop your skills and creativity

ATVF integrates the practical, technical and creative aspects of television and film studies while providing direct, industry-relevant experience. You'll develop your creativity while gaining the specialized skills you need to bring your ideas and vision to life on the screen. You'll also acquire an understanding of new technologies and production methods, enabling you to stay current.

Get immersed in the industry

Our instructors and production facilities rank second to none among film schools in Canada. You'll work in professional surroundings, learn from practicing filmmakers with years of industry experience, and be immersed in the culture of the television and film industry — and, in just one academic year, you can become part of it.

In the technical areas, camera students will work in professional-style camera teams coached by industry gaffers, 1st ACs and cinematographers. Students shoot on both documentary and cinema cameras. Audio students are trained in software such as Pro Tools. Sheridan has two industry-style mixing theatres for audio mix playback. Students can screen their final films on a cinema-size screen with an industry-quality projector and a Dolby surround-sound environment.

ATVF is designed for students who already hold a college diploma or university degree, and for working professionals who want to upgrade their skill set. The program belongs to CILECT (Centre International de Liaison des Ecoles de Cinéma et de Télévision), an international consortium of the world's major television and film schools.

ATVF film work has been produced in studio and Toronto locations. Some student productions have been filmed in international locations in China, India, Europe and South America.

The program is three semesters in length, with classes from September to June and a self-directed placement in July and August.

In addition to the tuition/fees for this program, students should plan to spend approximately $2,000–$5,000 on materials and supplies, depending on their Master Class focus.

Sheridan Advanced Television and Film courses are held at the Trafalgar Road Campus in Oakville, Ontario.

Once you’ve applied for admission to this program, we’ll automatically consider you for this award.

See if you qualify

Check out the work that our graduating class has produced throughout the last school year.

Creative, innovative learning is at the core of all Sheridan’s courses. Here are the courses you’ll take in this program.

A degree or 2–3 year diploma (media-related is desired)

in the case of no educational credential, a minimum of two years' verifiable industry experience (post high school).

Eligible applicants are selected on the basis of:

Previous academic achievement, demonstrated experience and the evaluation of their portfolio including: letter of intent, résumé and examples of their work.

A portfolio review fee is required with the portfolio submission.

Postsecondary transcripts, indicating courses completed to date, must be submitted to ontariocolleges.ca at the time of application.

Domestic applicants with education outside of Canada must have their transcripts assessed for equivalency through ICAS or WES. A general (document-by-document) or a comprehensive (course-by-course) assessment is required.

Applicants who do not meet the admission requirements for this program will be assessed and advised individually and may be considered for other, related programs.

All applicants whose first language is not English must meet Sheridan's English Proficiency Requirements.

Here are some jobs we will train you for:

Fees shown here are estimates only. Fees are in Canadian dollars and include tuition, health insurance and ancillary charges.

The fees shown here are for the 2022–2023 academic year, and are subject to change. The fees displayed are for the first two (2) academic terms of study at Sheridan unless otherwise noted; fees for subsequent terms are not reflected on this website.

Your education is a big investment, and we're here to help! Keep an eye on our Financial Aid & Awards page for regular updates, and check out these important links:

All new international students beginning their full-time postsecondary studies (ESL excluded) in Spring 2022, Fall 2022 or Winter 2023 semesters in Year 1 (Semester 1) will receive an entrance scholarship ranging from $1,000 to $2,000.

The annual Bursary Program for grade 12 students pursuing careers in the justice sector at an Ontario university or college is now open! Bursaries are offered by the Association of Justices of the Peace of Ontario (AJPO), the Association of Ontario Judges (AOJ) and the Ontario Superior Court Judges’ Association (OSCJA). Each association offers one bursary per year in each of their judicial regions for a total of 22 bursaries province-wide!

Applications close on May 27, 2022. Spread the word to students! Visit the Bursary web page for more information.

In our Honours Bachelor of Computer Science program, you'll learn foundational skills that prepare you to work in any area of computer science. But you’ll also have the chance to specialize in one of four emerging fields that interests you the most.

In the first year of the program, you’ll be introduced to each of these four fields: cloud computing, data analytics, game engineering, and network engineering.

Then, you’ll focus your studies on your selected specialization. You’ll take eight courses in your specialization of choice, gaining specific skills that are not taught in traditional diploma and degree programs. Your computer science specialization will give you a competitive advantage when you graduate.

You can specialize in one of the following fields:

Our mission is to utilize harmonious, comprehensive and specialized training to empower our learners with the knowledge, skills and attitude required to demonstrate the Professional Competencies for Canadian Pharmacy Technicians at Entry to Practice.

Our vision is to graduate highly-skilled life-long learners who uphold professional integrity and promote quality and safety in practice.

Upon graduation, students in Sheridan’s Pharmacy Technician diploma program will have demonstrated the ability to pursue the career of pharmacy technician and to practice safely in a community or hospital while adhering to the scope of practice for pharmacy technicians.

Explore your future campus with a 360° virtual tour

Get to know the places and spaces that are part of the Sheridan experience. 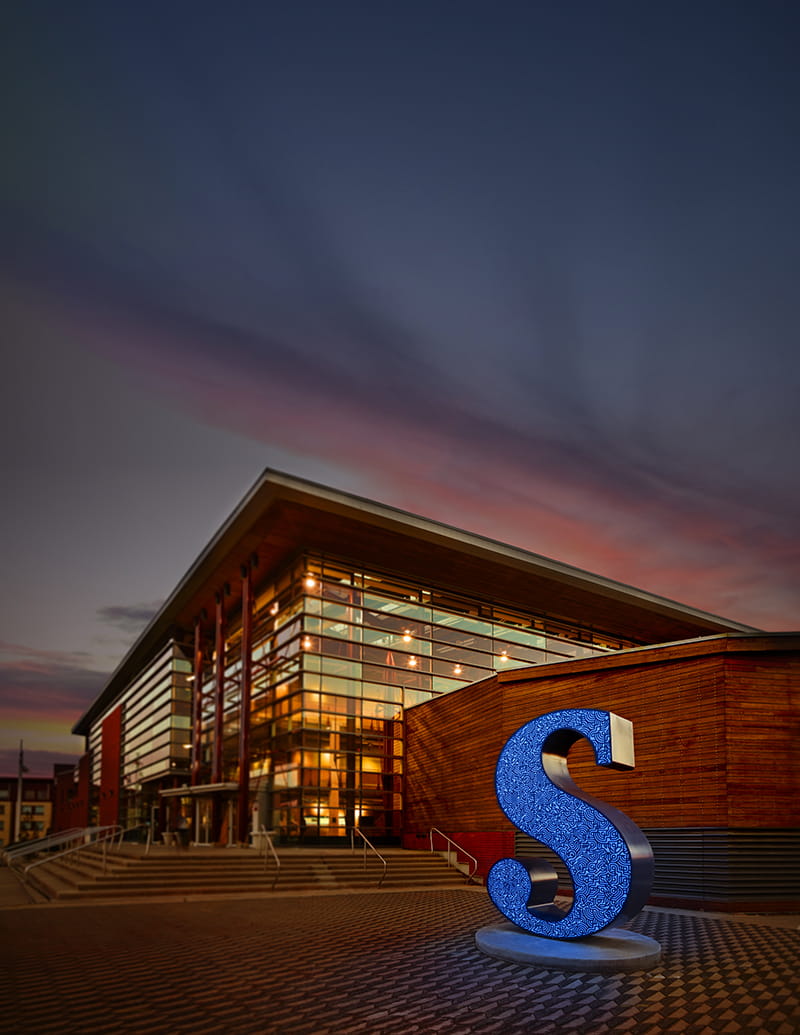 Get a feel for your future

Find your fit and choose with confidence. Choosing the right education is a big decision. At Sheridan we’re committed to providing you with the learning, support and services you need to achieve your goals and reach your full potential. Take a look around, and please connect with us if you have any questions!

Honours Bachelor of Film and Television

Prepare for a career in the motion picture/broadcast/multimedia industry.

Not sure which program to take?

In 5 easy steps, discover your career preferences — then find programs that could be a great fit!

Put yourself on the path to a creative media career.

Honours Bachelor of Film and Television

Prepare for a career in the motion picture/broadcast/multimedia industry.

We’re happy to help with any questions you may have. Give us a call at any of these numbers and select Option 4 after the prompt, or simply fill out the contact form and we’ll get back to you as soon as possible.