Kathleen Cummins holds a BA in Film Studies (York University, 1992), an MFA in Film Production (York University, 1995) and a PhD in Women’s Studies (York University, 2015). Kathleen has been teaching since 1999, and has taught courses in media theory, film and television history, screenwriting, journalism ethics, and film production.   Kathleen’s research interests are women filmmakers, feminist cinema, indigenous media, and popular film.  Kathleen has presented papers at conferences across Canada and abroad.  Most recently, she presented a paper in the UK at the annual IAMCR (International Association for Media and Communication Research) conference (University of Leicester).  With regard to publication Kathleen has published feature articles, interviews, film reviews, as well as, a peer reviewed book chapter in The Gendered Screen: Canadian Women Filmmakers (Wilfred Laurier University Press, 2010).  She has is currently pursuing publication of her monograph, Filming Feminist Frontiers.   As an independent filmmaker Kathleen’ short dramatic films have received funding from the Ontario Arts Council, the National Film Board of Canada, and the CBC.  Her films have screened at major film festivals and been broadcast across Canada (CBC, TVO), as well as internationally (Finland, Hallmark Channel).  Kathleen’s screenplays have received financial support from Telefilm-Canada and the Harold Greenberg Screenwriting Fund. 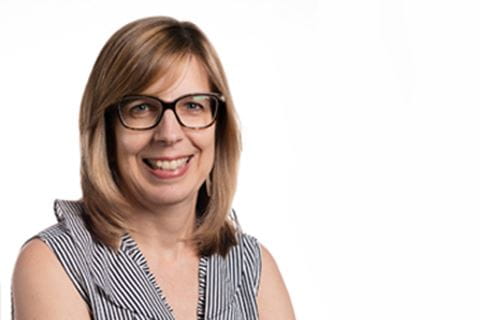 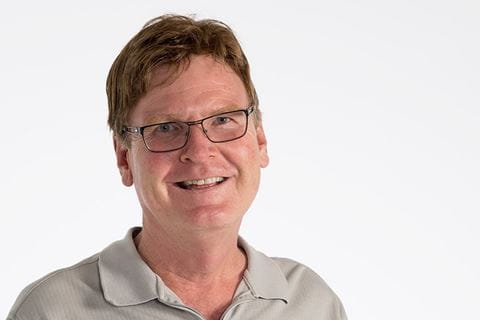