Den Turner has over 30 years of industry experience in animation and visual effects. During his decade at George Lucas' Industrial Light and Magic, he pioneered some of the creature rigging and dynamics methodologies that have become standard in the industry today. Den did groundbreaking work in digital creature dynamics and musculature on such films as "The Mummy" (1999), "Jurassic Park III" (2001), and "Star Wars: Episode II - Attack of the Clones" (2002). He has also honed his skills in numerous other film and commercial projects for a variety of studios and clients. Den is an effective instructor and mentor, dedicated to inspiring and enabling students to be their best selves and do their best work. He fervently believes there are no "stupid questions." 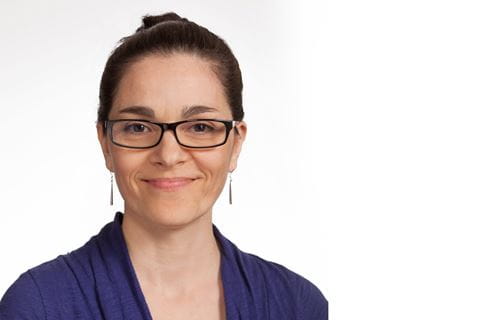