The ultimate playground for film and television fanatics.

The Screen Industries Research and Training Centre (SIRT), one of Sheridan's Centres of Excellence, is taking film to new levels with its 3D and High Frame Rate research and training.

First seen in Peter Jackson's The Hobbit: An Unexpected Journey, the technologies that SIRT investigates are revolutionizing the way films are made and shown. At SIRT's Pinewood Toronto Studios location, Sheridan students and faculty researchers enjoy access to equipment, industry know-how and experiences that are at the forefront of the film and television industries. 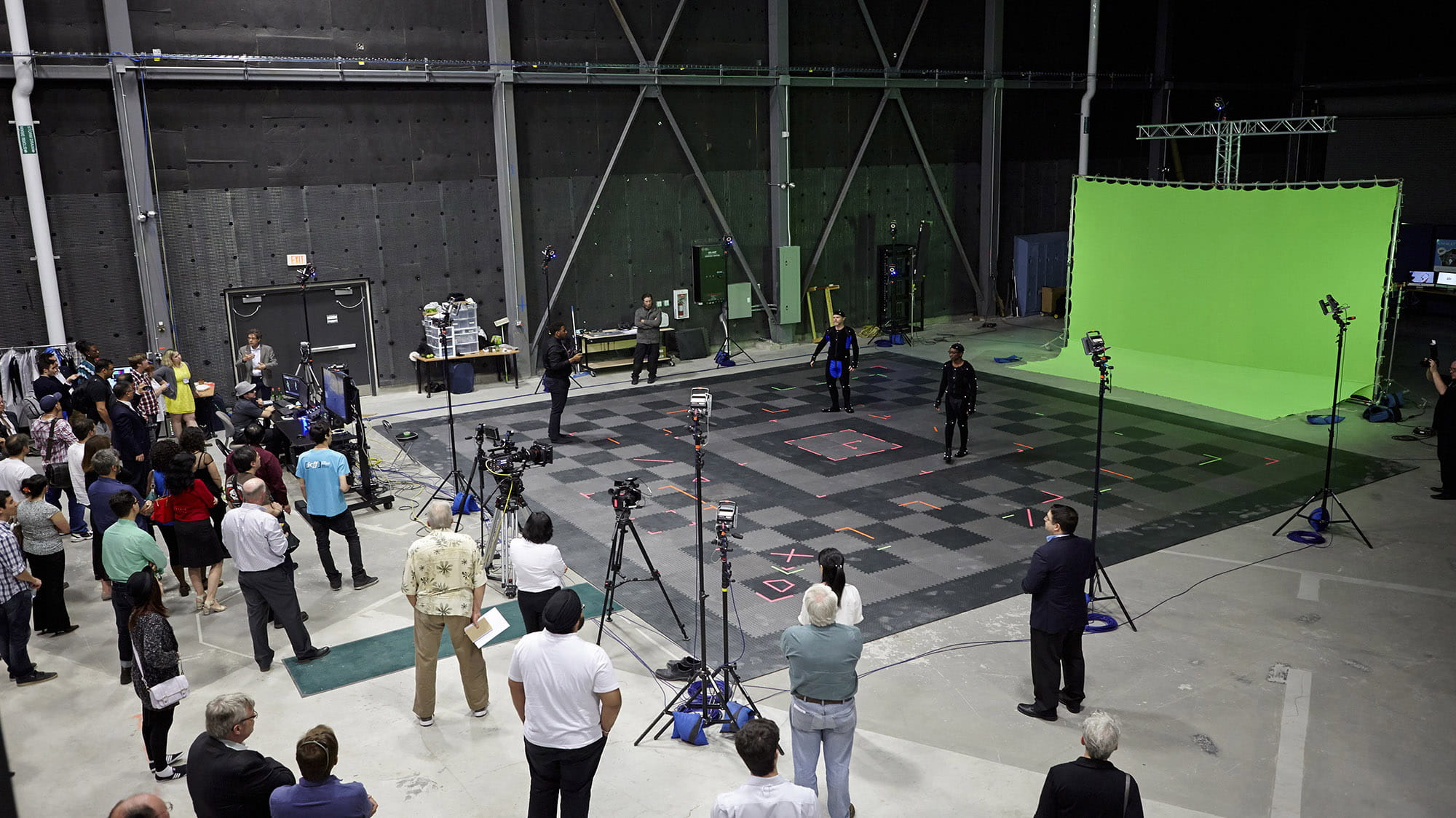 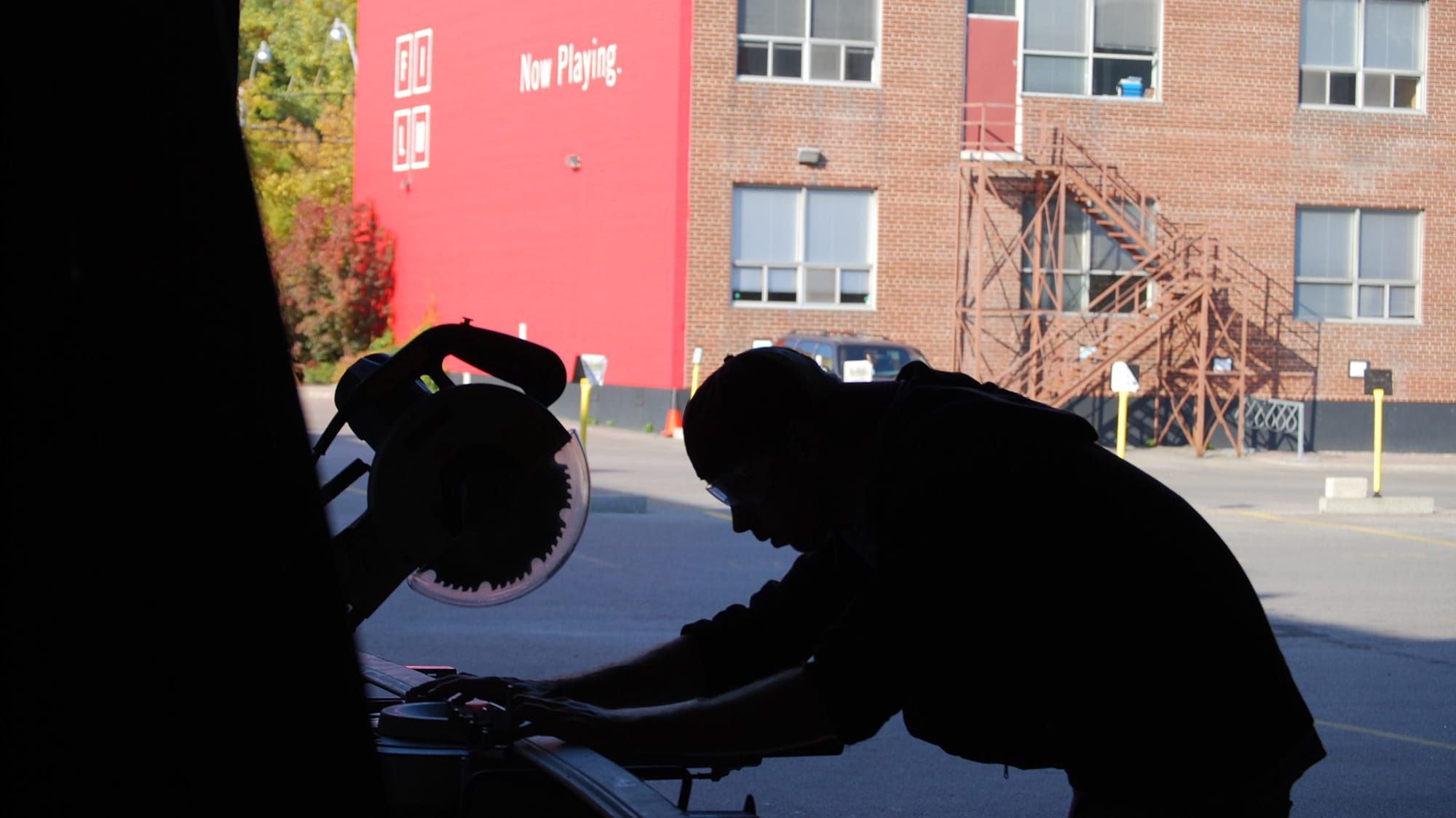