Starting a Welding career in 1979 as an Apprentice with Dofasco Hamilton, Dave has been exposed to many different aspects of the Welding Trade over his 30 year career. With a 456A Welder Red Seal, and 437A Certification Metal Fabricator, along with C.W.B. and T.S.S.A. qualifications, Dave is abundantly knowledgeable about the welding trade.

In 2006 Dave seized the opportunity to teach a night school course where he found his next calling and began teaching, part time, at Mohawk College. After leaving Dofasco in 2009 he started a full time position with United Association Plumbers Pipefitters and Welders Local 67. Involved in developing their Welding program, Dave was instrumental in preparing Apprentices for job sites. When the opportunity to teach full time arose at Sheridan, Dave jumped at the chance.

In his spare time, Dave enjoys riding his motorcycle and taking-in auto racing. 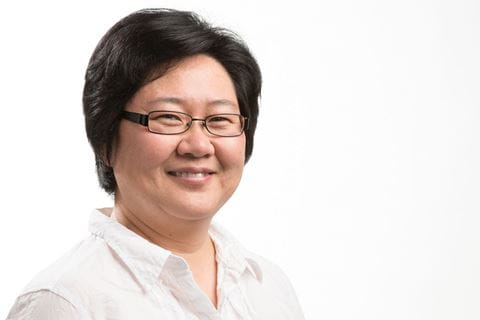 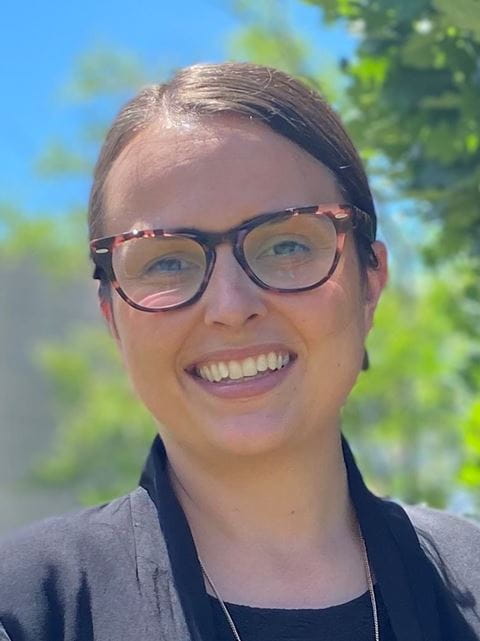 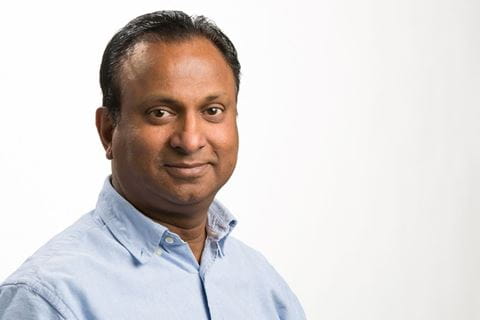 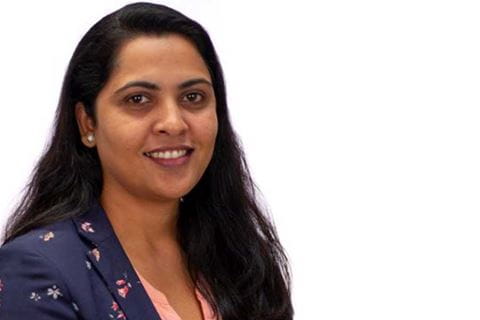 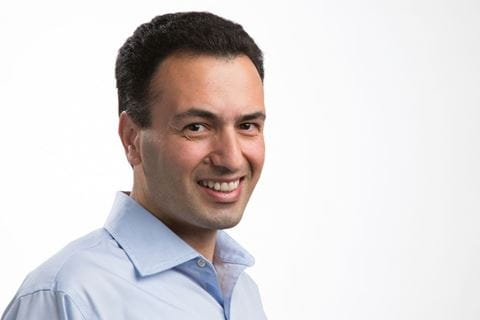