Paul Vermeersch is a Professor of Publishing in the Faculty of the Humanities and Social Sciences and an experienced teacher of creative writing and literary studies. A well-known poet, amateur visual artist, and sought-after literary editor, he is the author of several critically acclaimed poetry collections and the editor of Buckrider Books, the fiction and poetry imprint of Wolsak & Wynn Publishers Ltd. He holds an MFA in Creative Writing from the University of Guelph for which he received the Governor General’s Academic Gold Medal, and his poetry has appeared on shortlists for the Gerald Lampert Memorial Award, the K. M. Hunter Artist Award, and the Trillium Book Award.

As an editor, he has worked on numerous books of poetry, fiction and memoir, working with many critically acclaimed and best-selling authors. Some of the books he has edited have gone on to receive nominations for – or win – the Scotiabank Giller Prize, the Griffin Poetry Prize, the Governor General’s Literary Award, the Trillium Book Award, the A.M. Klein Award for Poetry, and the Saskatchewan Book Award, among other honours. Before joining Sheridan, he taught at the English Language Teacher’s College of Słupsk in Poland, the University of Guelph, and the University of Toronto, and he held editorial positions at Thomas Allen Publishers, Insomniac Press, and worked on a freelance basis for a number of other publishing houses. He is also the founding editor-in-chief of The Ampersand Review of Writing & Publishing, the literary journal published by the Honours Bachelor of Creative Writing & Publishing program at Sheridan. His current creative work explores themes of futurism, evolution, de-evolution, transhumanism, posthumanism, and culture. 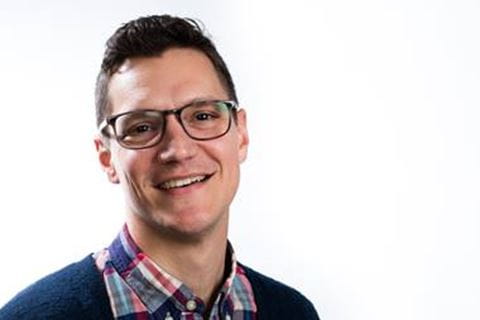 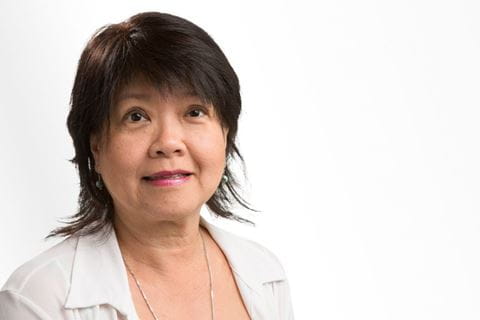 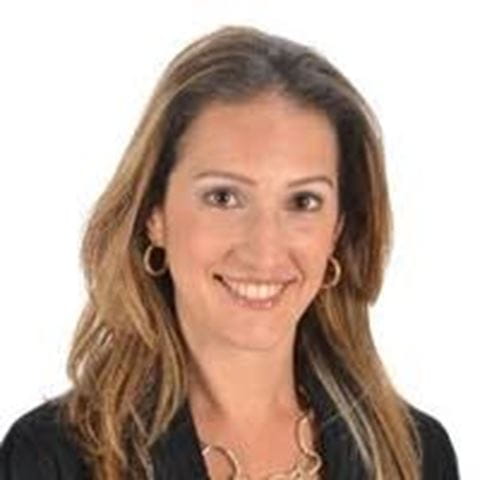