Michel Zogby has a Ph.D. in Organic Chemistry from McMaster University. His thesis was  ‘Synthesis of β-Lactam-4-Ylidenes and their Application as Synthons  for Novel β-Lactam Synthetic Methodologies’. Michel has been a full-time professor at Sheridan since 2015.

Michel started his career journey in industry with an NSERC Industrial Post-doctoral fellowship. He worked on the synthesis and development of various lipids and phosphatidyl choline derivatives using chemical and enzymatic processes leading to biomolecules that were grafted on medical devices such as blood oxygenators.

Michel continued his career in the pharmaceutical industry throughout which he gained extensive experience in pharmaceutical process research and development. He led cross-functional teams in cGMP controlled Pharmaceutical Organic Synthesis and cGMP/cGLP controlled Analytical testing laboratories. He characterized drug related compounds such as metabolites, impurities and degradation products and developed thousands of new processes for the synthesis of drugs, drug intermediates, drug related products and isotopically labelled analogues.

Prior to joining Sheridan, Michel was a part-time faculty member at McMaster University, teaching courses in Chemistry and Biotechnology Regulations.

Michel has participated in several Canadian and international conferences, and has publications in renowned peer-reviewed chemistry journals, as well as in Canadian and International patents.

Michel has a strong passion for teaching and relating theory to industrial/practical applications. He teaches chemistry courses in the School of Applied Chemical and Environmental Sciences at Sheridan. 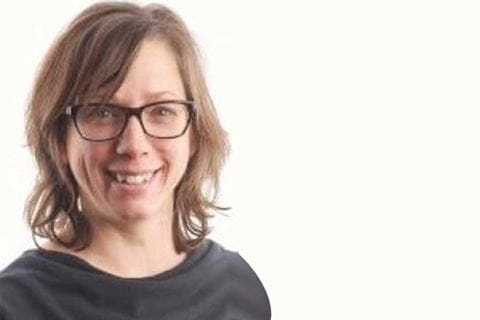 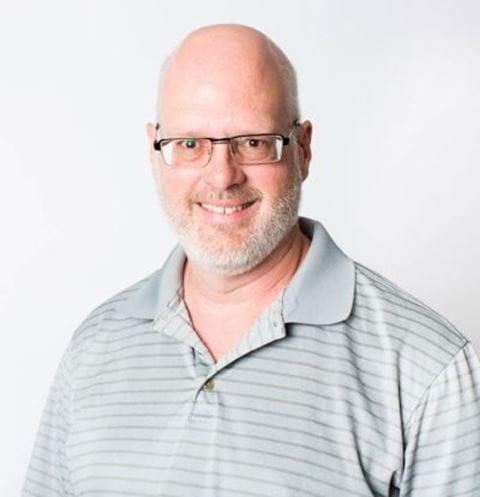 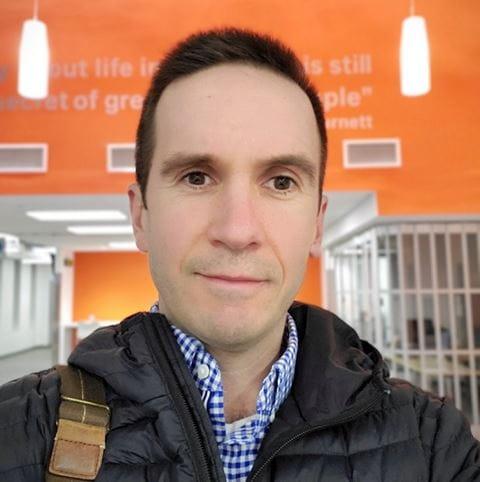 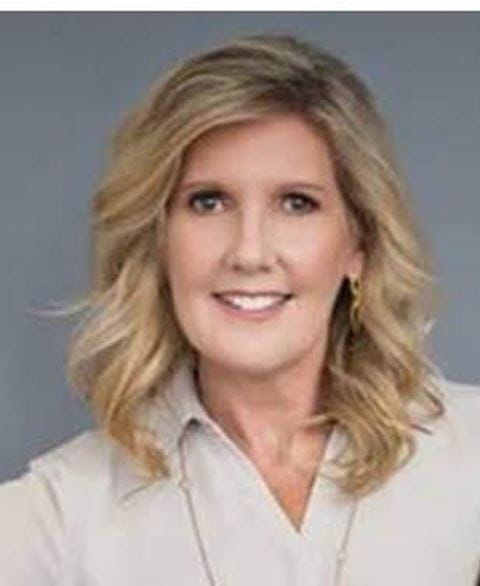