Dr Amjed Majeed's post-secondary education began in Bangor, North Wales (UK) moving to a BSc in electrical engineering from Mosul University, and subsequently, a MSc in Nuclear engineering from Baghdad University. Amjed moved on and graduated with his PhD in 1995 in grid and distributed systems (Wireless Sensor Networks) from Charles Sturt University – School of Computing and Mathematics, Australia.

New to Sheridan's School of Electrical and Mechanical Engineering Technology, Amjed has enjoyed a broad career in post-secondary education as faculty, Program Chair, and Dean of Academic Operations at the “Higher Colleges of Technology", United Arab Emirates.

As Dean of Academic Operations, Amjed directed two campuses, one for Men and one for Women, overseeing different programs in engineering, business, CIS, education and applied media.

Amjed’s industrial career as an electrical engineer designer at ThyessnKrupp Northern Elevator in Toronto ran from 1999 to 2004. His leadership philosophy is focused on team empowerment, collaboration and perseverance leading to goal achievement and success. 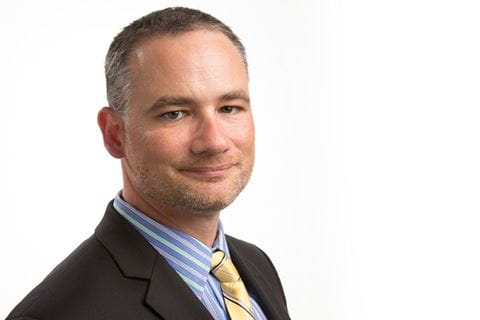 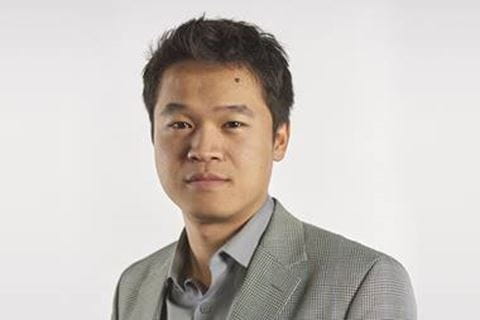 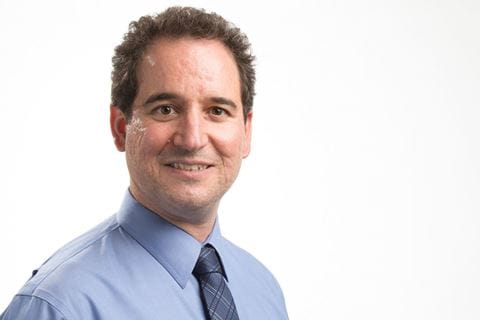 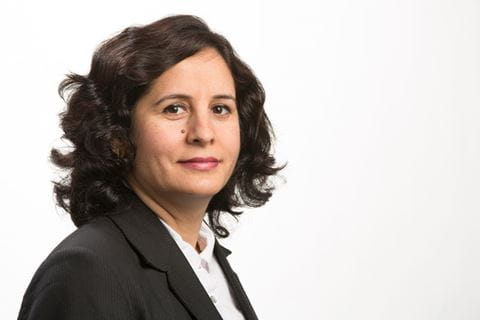