Malcolm Bow joined the full time faculty at Sheridan in August 2012 after over 31 years as a police officer with the Peel Regional Police.  During that police career he served in a variety of roles, including: uniform patrol; criminal investigations; recruiting bureau; training bureau as well as a two year teaching secondment to the Ontario Police College.

Malcolm played a significant role in the research and implementation of the new airport policing model when Peel Regional Police took over the policing of Toronto Pearson International Airport in 1997.  This policing model and its training component helped shape national policy and federal legislation.

In 1997 Malcolm was assigned as the officer-in-charge of emergency planning, special events and training at Pearson Airport. During that period he was involved in several major events such as the aftermath of 911 and the Air France crash as well as shaping the integrated response to aviation disasters.  In 2005 he was assigned as the detective-in-charge of the airport division criminal investigation bureau during which time he managed hundreds of major criminal investigations, many with international implications.

Along with his extensive police training Malcolm has a Bachelor of Education (Vocational Education & Training) from Charles Sturt University, New South Wales and a Diploma in Adult Education from St Francis Xavier University, Nova Scotia.

Malcolm is an avid cyclist, he's an active member of the Ontario Cycling Association and continues to race competitively at the Masters level in cross-country mountain bike racing. 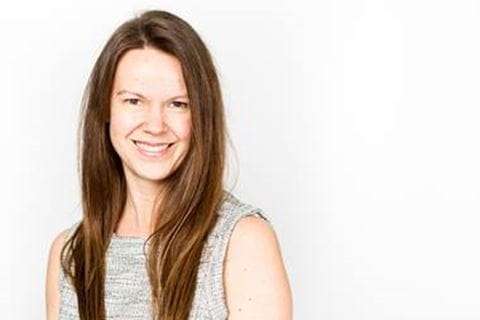 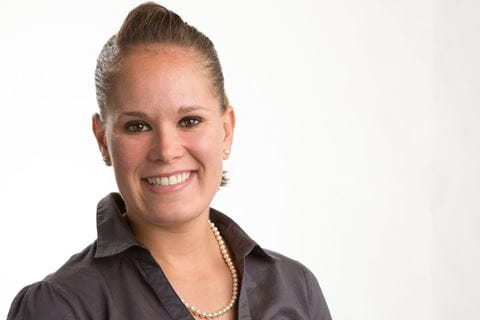 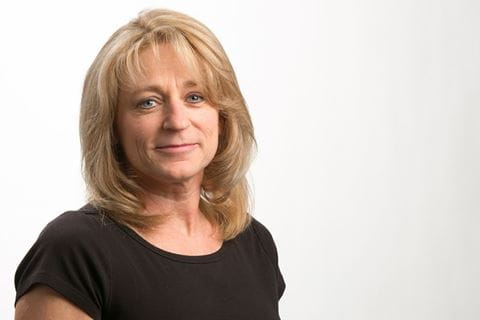 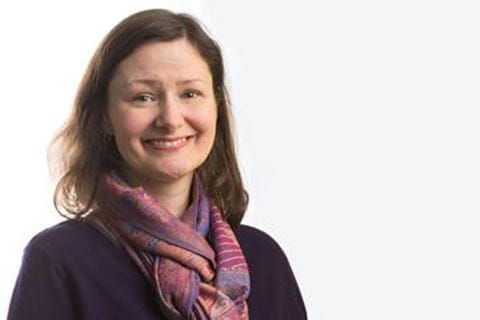 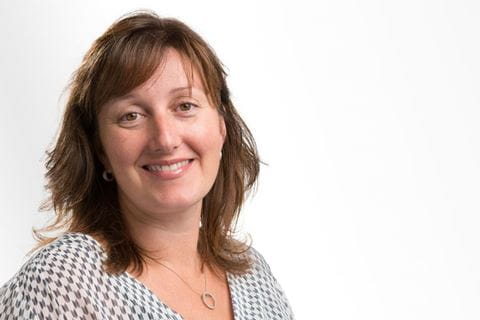