Mark is currently a professor, a former head of, and founder of the Performing Arts Preparation Program, introduced at Sheridan in 2003. Before this, he was head of Drama at White Oaks Secondary school for 15 years where he directed dozens of theatre productions.

Mark has acted in numerous of films, had lead roles in numerous TV dramas,  and had recurring roles in two television series, “Due South” and “Flash Forward”. He is also a published playwright and optioned a screenplay, which received Telefilm funding.

He is one of the founding members of the long running Improv show, the “Saskatoon Soaps" and performed in the premiere season of "Shakespeare on the Saskatchewan". He received his MFA in New York, under the guidance of academy award winning actor, F. Murray Abraham, who helped produce Mark’s first play, Second Chance”.  In New York, Mark performed in the renowned Off-Broadway production of “The Ecstasy of Rita Joe”, and was the director/founder of the popular improv group, "The Village Soaps”.

Mark has also performed stand-up comedy in Canada, the U.S, the UK, and The Bahamas.

Mark is a member of the PGC, WGC, CAEA, and ACTRA, where he served as VP External affairs for six years. He also served on the Board of Directors for the Cultural Human Resources Council for nine years, representing live theatre, and film and television performers, where he developed several documents including The Teacher’s Guide for the Managing your Cultural Career book.  He has written, directed and acted in several Sketch Comedy shows, and most recently directed the hit show “Middle-Raged”.  With all his credits, Mark is most proud of co-producing his two sons Luke and Lee, with his wife Terry. 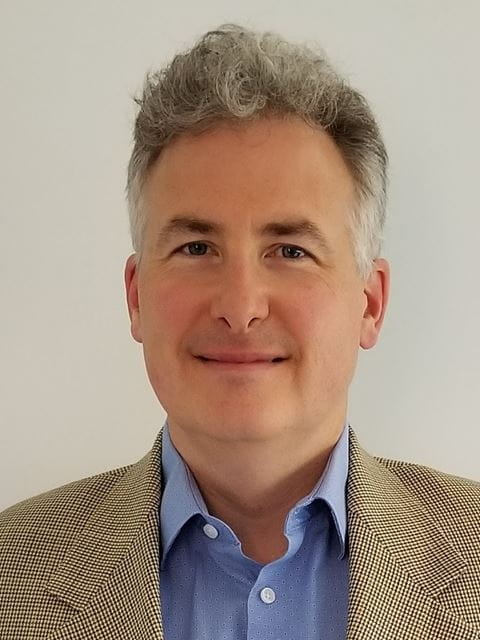 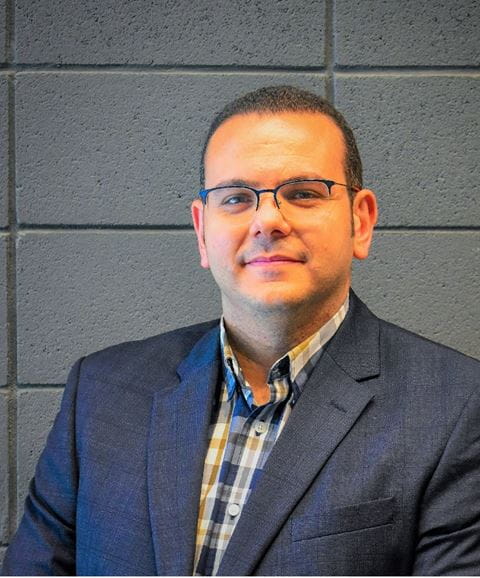 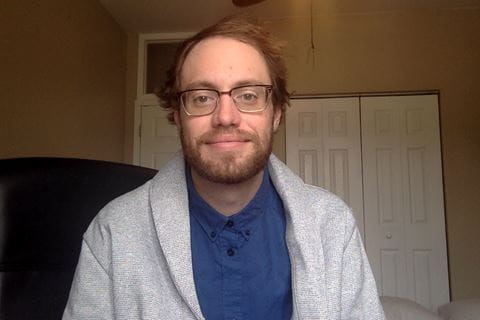