Catharine Tamas, faculty in BFTV and Journalism programs, is the Acting Associate Dean of Animation and Game Design until the end of April 2020.Â  Catharine has taught full time at Sheridan since 2007. Since joining Sheridan, Catharine has served as an elected faculty member on Senate from 2014-2017. She has been the faculty lead for one of FAADâ€™s new degrees awaiting Ministry approval, Producing for the Creative Industries. She holds a Master of Fine Arts in Documentary Media (Ryerson University, 2013) and an Honours Bachelor of Journalism Degree (Carleton University, 1984). Before her teaching career, Catharine worked for over two decades in the television industry. She began as a field producer for CTV National News in Ottawa, covering Parliament Hill and significant political and world events, including the Winter Olympics in Calgary, the San Francisco earthquake, the World Series, and Royal visits. She subsequently worked at CBC as a Show Producer for the inaugural CBC Newsworld International and also helped to launch Canadaâ€™s specialty business channel Report on Business Television (ROBtv now BNN Bloomberg). As a Production Executive at Alliance Atlantis, Catharine created and developed two Gemini-award winning programs for the Discovery Health Channel. As an independent producer, Catharine further created, developed, and produced several shows in multiple genres for different broadcasters, including current affairs talk shows, financial shows and a kids reality game show for YTV. Catharineâ€™s professional experience has led her to teach a wide variety of courses including television and film production, law and ethics, writing, research, and her passion, documentary filmmaking. In 2013, Catharine directed, produced, filmed and edited a one hour feature documentary for her Masterâ€™s degree called SEEKERS, which screened locally and internationally as an official selection at the Great Lakes International Film Festival. Most recently, Catharine presented a research paper with two of her colleagues at the World Journalism Education Congress in Paris (July 2019) entitled: Enemy of the People: Perceptions of Students Studying in a Post-secondary Journalism Program in a Climate of Attacks on the Media Profession. 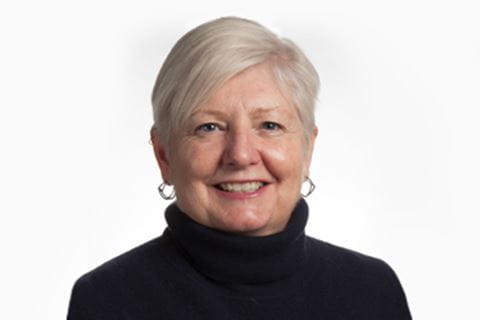 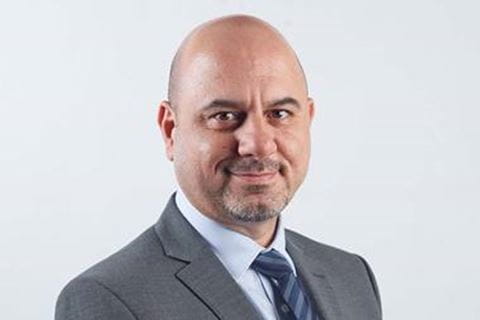 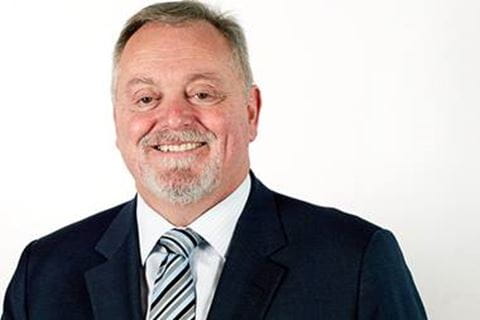