Adam Clare is a Professor an Program Coordinator in the Game Design program at Sheridan. He has worked on escape rooms in multiple countries, and wrote the book Escape the Game, about designing escape rooms and puzzles. In 2016, he wrote The Unofficial Pokemon GO Tracker’s Guide: Finding the Rarest Pokemon and Strangest PokeStops on the Planet. Adam has worked on award winning games and on games for nearly every platform from digital to the real world, from VR to AR.  He co-founded Board Game Jam and a independent game studio, Wero Creative. Adam holds a MEd from OISE. You can follow his research and find his games at RealityIsaGame.com. 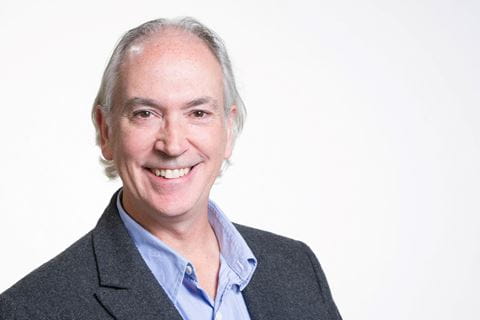 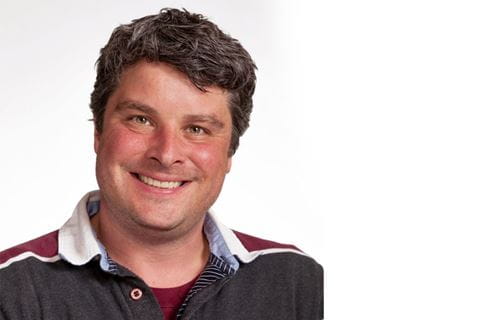