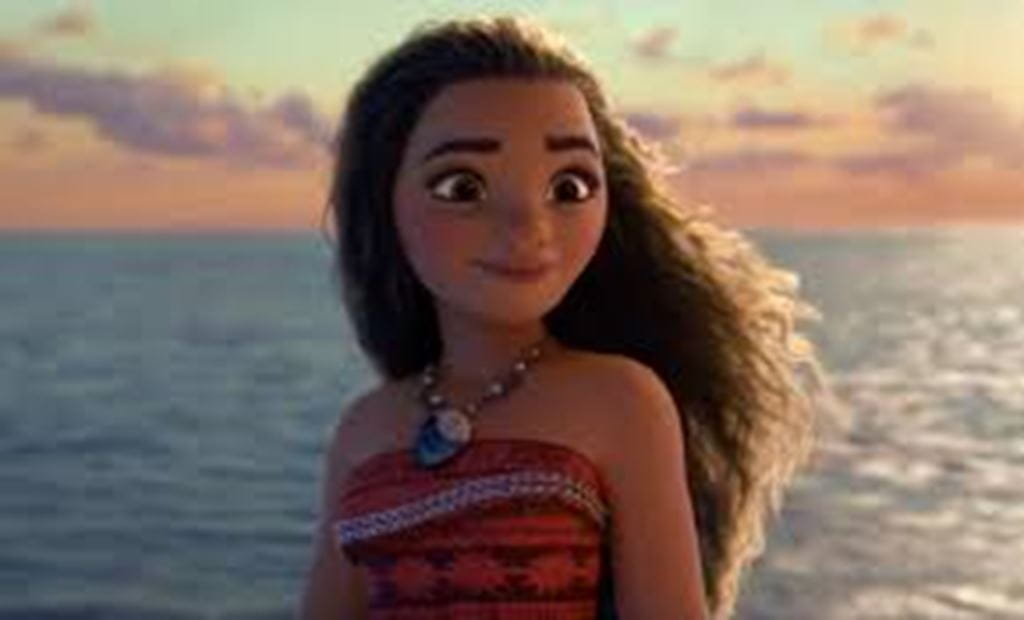 The Golden Globe nominees have been announced, and once again, several films in the Best Animated Motion Picture category had Sheridan alumni on their creative teams.  Chris Williams, who studied animation at Sheridan, is co-director of Moana, a recent release and box office success.  Williams previously won an Oscar in 2015 for directing Big Hero Six.  In addition to Williams, four other Sheridan graduates worked on Moana.

A number of graduates also worked on competing films in the best animated motion picture category, including Kubo and the Two Strings, and Zootopia.  The award winner will be announced on January 8, 2017.

Sheridan graduates have a long history of success at the Golden Globes.  Alumni have contributed to every film that has won the Best Animated Motion Picture category since the award’s inception in 2006.  Dean DeBlois, a 1990 graduate, won the award in 2015 for writing and directing How to Train Your Dragon 2.

Angela Stukator, Associate Dean of Animation and Game Design at Sheridan, attributes this longstanding success to a number of factors, including the program’s deep roots in classical animation, its “phenomenal” faculty who bring their own industry experience to the classroom, and close ties with industry that help keep curriculum current.

“Rather than just training students to work as craftspeople, we encourage them to be aspirational storytellers, directors and producers,” she says.  The success of this approach was really borne out in 2015, when three of the nominated films for Best Animated Feature at the Academy Awards were directed by Sheridan alumni (Big Hero Six, The Boxtrolls, and How to Train Your Dragon 2).

Sheridan has been a leader in animation education since the early 1970’s.  The Honours Bachelor of Animation program launched in 2003, building on the rich history of the classical animation program, and incorporating 3D and stop motion into the core curriculum.  Students in the program are drawn from all over the world, and after graduation go on to work for Pixar, DreamWorks, Cookie Jar, Cuppa Coffee, DHX, Nelvana, Corus, Electronic Arts, and other giants of animation and gaming.