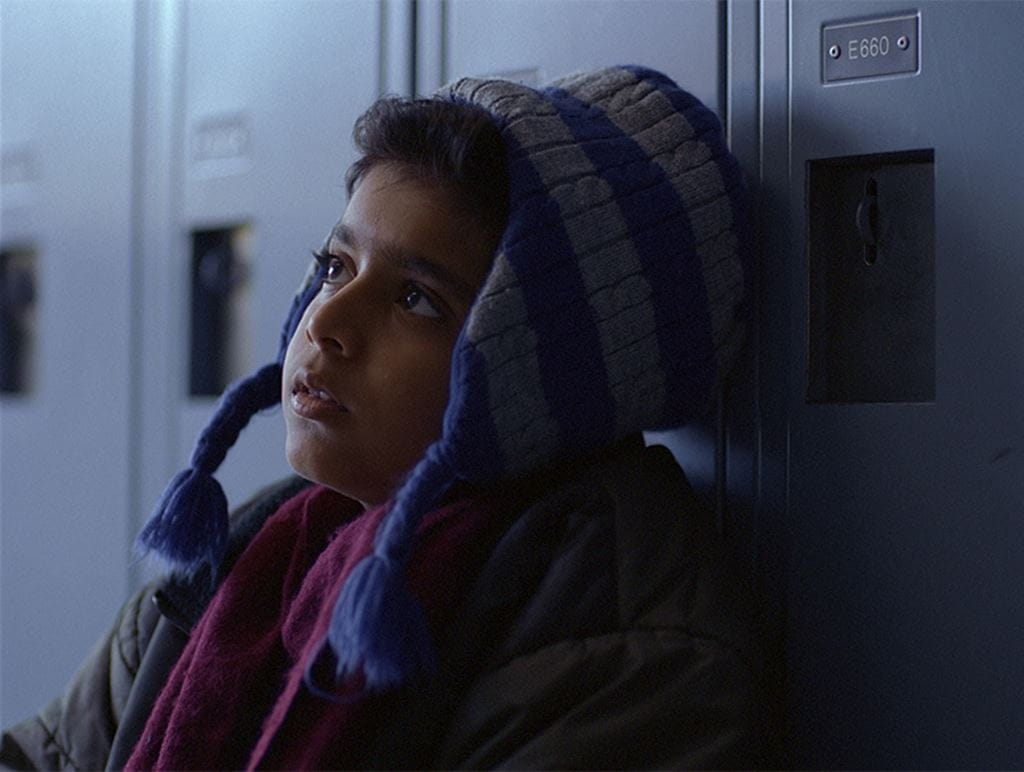 Sheridan’s alumni and film industry leaders are in the spotlight this week at the Toronto International Film Festival (TIFF), celebrating film premieres and sharing their cutting-edge knowledge.

Two films directed by alumni will premiere, including India in a Day. Directed by Richie Mehta and executive produced by Ridley Scott, the documentary is a new form of non-fiction filmmaking.  On Oct. 10, 2015, millions of people used their smartphones and cameras to record their lives. They uploaded the footage to a website, and Mehta, a graduate of the Advanced Television and Film program, edited the different perspectives into a portrait of the country that includes stories from all walks of life.

Mehta says he wanted to make the film because it was a chance to extend what he began years ago at Sheridan: exploring his cultural heritage through film. “What I've come to learn now, after years, is that if we can understand what's happening in India, we'll have a better understanding of what's happening in the world, and - quite simply - of humanity,” he says. “When too many people are squeezed into a place with too few resources, and they get along like India does, it's extraordinary.”

Alumna Haya Waseem’s short film also delves into the emotion and struggles of everyday life. Shahzad tells the story of a young boy and his father moving from Pakistan to Canada. Their relationship is tested as they learn to navigate a new country and new culture. The 11-minute film was created almost entirely by Sheridan alumni. Waseem, a 2012 graduate in media arts (now the Bachelor of Film and Television), is the director, and it’s produced by fellow media arts grad Prionnsias Murphy. In all, nearly a dozen Sheridan grads lent their skills to the film.

Maija Saari, Associate Dean for Sheridan’s Department of Film, Television and Journalism says Sheridan’s accomplishments at TIFF are a testament to the skills and knowledge students gain at the college. “We’re known for our hands-on, real world experiences. Sheridan gives students the confidence to become top writers, directors, producers and editors in Canada and beyond. We are so proud of all our alumni’s accomplishments.”