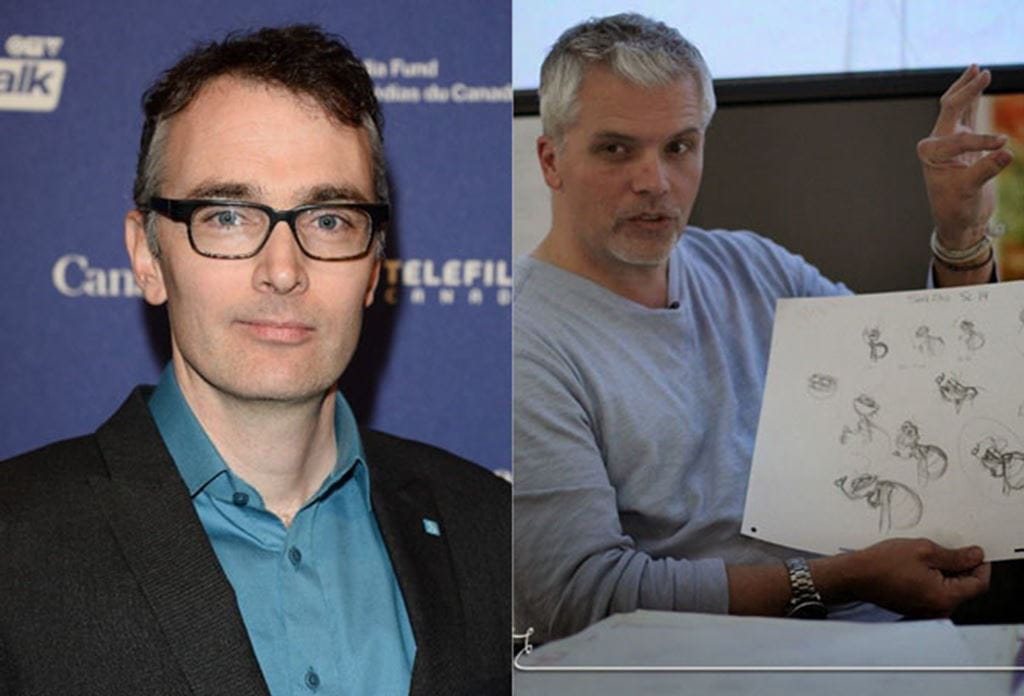 Graham Annable, who graduated in 1991, made his directorial debut with the 2015 Oscar-nominated feature The Boxtrolls for LAIKA Studio. His other credits for LAIKA include the award-winning stop-motion films Coraline and ParaNorman.

There are now seven Sheridan alumni who are members of the Academy of Motion Picture Arts and Sciences. Chris Williams won an Oscar in 2015 for directing the feature film Big Hero 6 for Disney Animation. The 1993 graduate also received a nomination for Bolt in 2009. Alan Barillaro, who graduated in 1996, is a director and supervising animator at Pixar. Oscar nominee and 1997 graduate, Michael Thurmeier (No Time for Nuts, 2006), is a director at Blue Sky Studios. Rex Grignon, a 1984 alumnus who was most recently the head of character animation at DreamWorks, is co-founder and chief creative officer of the cloud-based animation platform, Nimble. Michael Fukushima, who graduated in 1985, is executive producer of the National Film Board’s English Animation Studio.