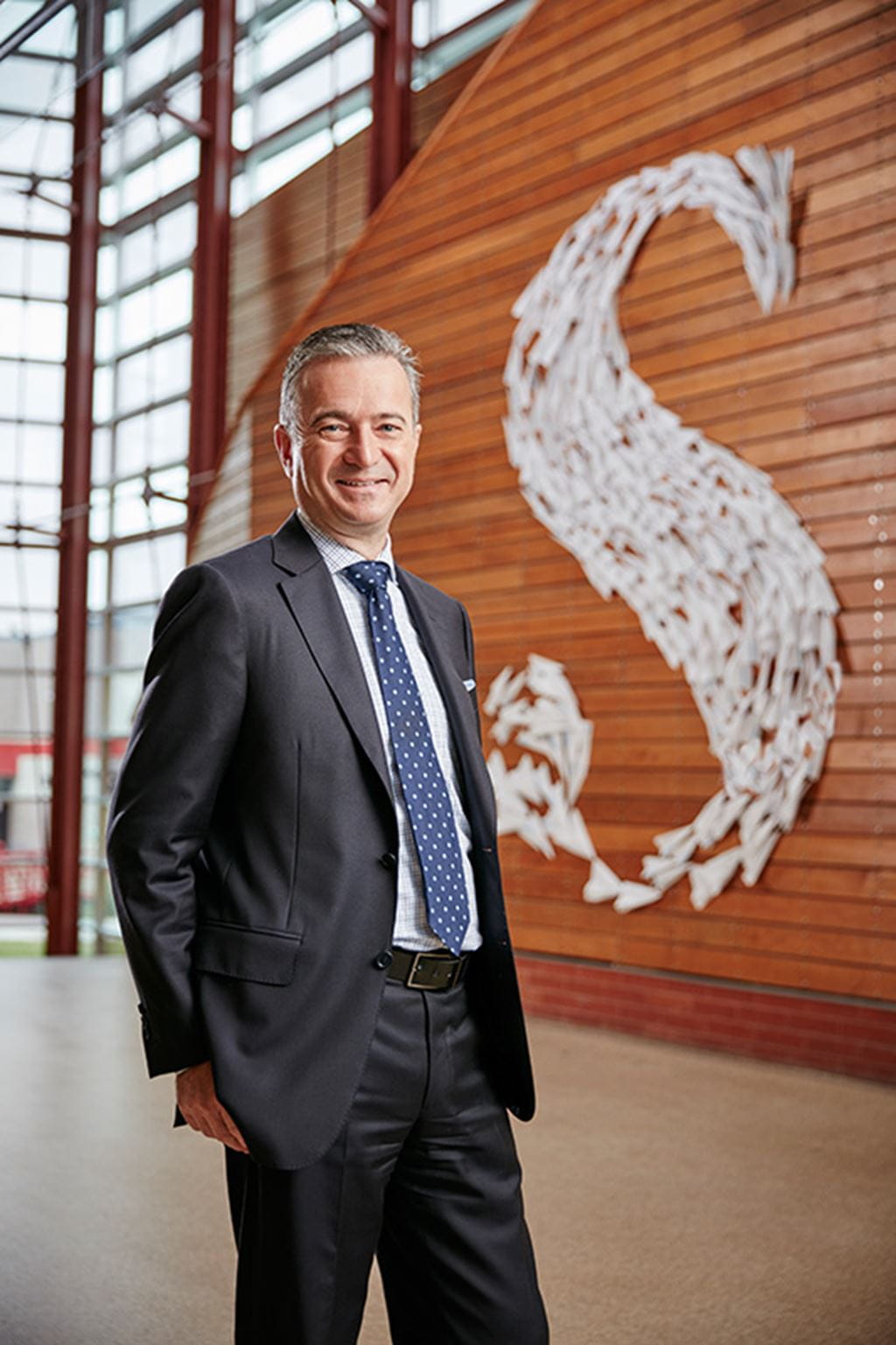 Sheridan President and Vice Chancellor to step down

The Sheridan community learned earlier today that its President and Vice Chancellor, Dr. Jeff Zabudsky will be stepping down from his role effective December 31, 2016.

“It is with mixed feelings that I announce that Dr. Zabudsky has submitted his resignation,” wrote Mr. Bryan Dawson, Chair of Sheridan’s Board of Governors, in an email that was sent to all employees and students.

“Jeff’s leadership over the past six and a half years has been marked with multiple successes for Sheridan including the addition of $200 million in capital development over Sheridan’s four campuses, growth in operating revenue from $195 million to $320 million, the addition of eleven new four-year Bachelor’s degree programs, and a 40% increase in overall student enrolment with growth in international student enrolment rising from 700 to 5,000 students,” said Dawson.

“Of particular note has been Jeff’s leadership of Sheridan’s journey to become a university,” he added. “Jeff has laid a solid foundation. We are confident that Sheridan’s efforts will result in the successful achievement of this goal which remains fully on track. I know I speak for the entire Board when I say that we are happy for Jeff and his family, but that we will greatly miss his leadership.”

Zabudsky is leaving Sheridan to pursue an international opportunity in higher education. “It’s a prospect that has always been of interest to me professionally,” he said. “I have deeply enjoyed the honour and professional challenge of being Sheridan’s leader. Together with the Board and my management team, I believe that we have accomplished great things. I will leave with the confidence of knowing that we have positioned Sheridan well to make the next step toward recognition as a university.”

Zabudsky is Sheridan’s sixth President, a position he assumed on February 1, 2010. Prior to joining Sheridan, he worked at post-secondary institutions in Nova Scotia, Ontario and Alberta, and served for six years as President and CEO of Red River College in Winnipeg, Manitoba.

“We suspect that Jeff’s departure will also be felt outside our campuses given his involvement with many organizations in the communities served by Sheridan,” added Dawson.  During his tenure, Zabudsky has been deeply engaged with the communities served by Sheridan. He is a past chair of the United Way of Oakville, serves on the Mississauga Healthy City Stewardship Centre as well as the Peel Children and Youth Initiative, and is a current member of the Board of Halton Healthcare Services and current chair of the board of Food for Life, among other commitments.

Sheridan’s Board of Governors is pleased to announce that Dr. Mary Preece, Provost and Vice President Academic at Sheridan has been appointed to the position of President and Vice Chancellor commencing November 1, 2016 through December 31, 2017.