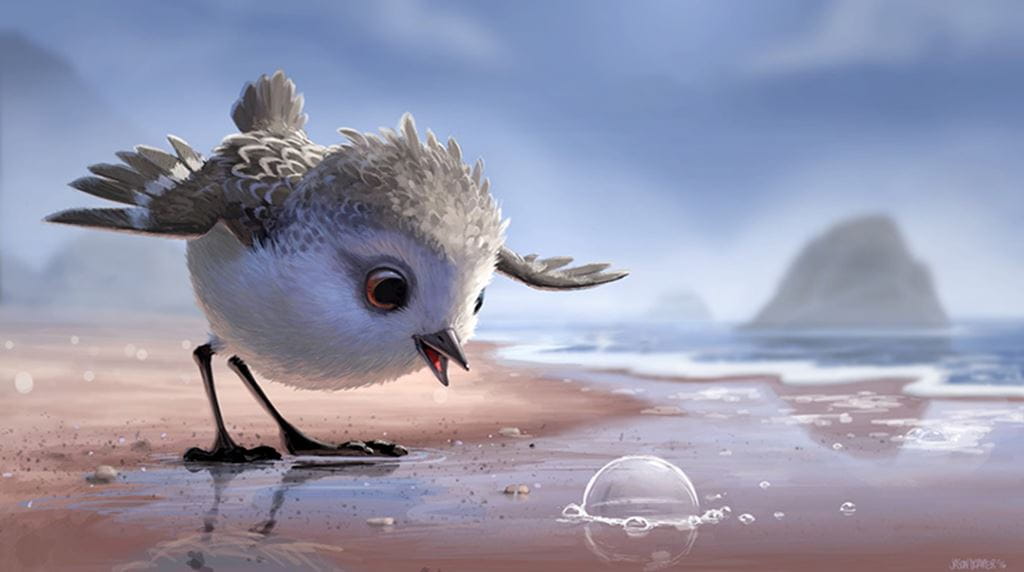 Pixar’s latest film, Finding Dory, opens in theatres today, and once again features a supporting cast of Sheridan Animation graduates behind the scenes. Allison Rutland and Benjamin Su, both 2003 Sheridan graduates, worked as character animators on the film, bringing life to such characters as Dory, Nemo, Marlin, Dory’s parents and Baby Dory.

“I loved the first film (Finding Nemo), so I was excited by the opportunity to animate those characters,” says Rutland, whose work on Inside Out, which won an Oscar for Best Animated Feature in 2016, also won her an Annie Award, the industry’s highest honour. 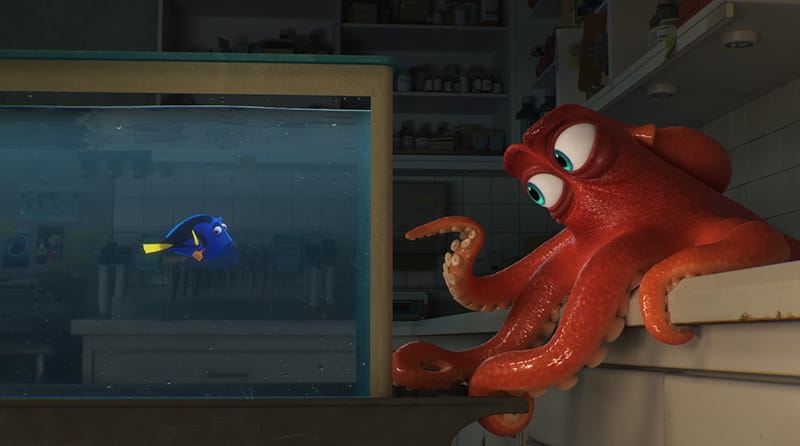 Among the other Sheridan graduates who worked on Finding Dory are Shaun Chacko, Guillaume Chartier, Robb Denovan, Steve Hunter and John Lee. Click here to watch the Finding Dory trailer.

Piper, the animated short film that is screened in theatres ahead of Finding Dory, is the brainchild of Alan Barillaro, a 1996 Sheridan animation graduate and long-time Pixar animator. According to the New York Times, “Pixar’s place on the vanguard of animation is affirmed by Piper the short, directed by Alan Barillaro, that accompanies Finding Dory in theaters. A variation on the themes of “Nemo,” it tells the simple, touching story of a fledgling shore bird overcoming fear and facing danger. It also makes astonishing strides in the vivid and detailed rendering of feathers, foam and sand.” 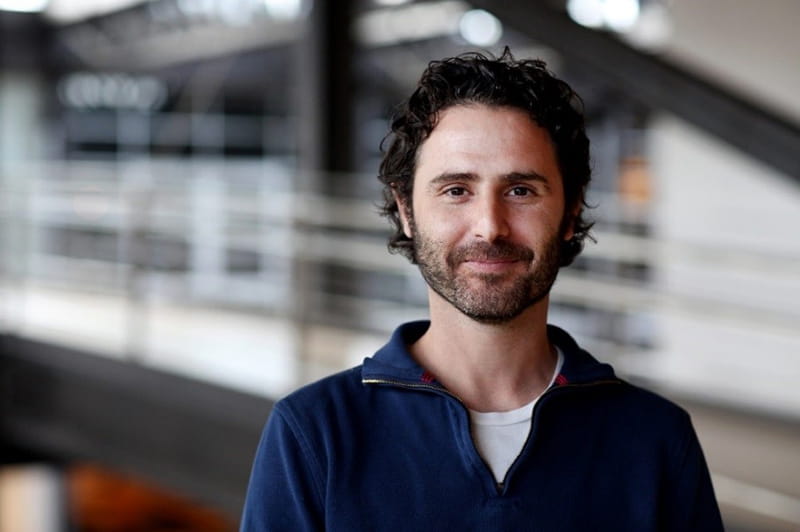 Barillaro, who marks his directorial debut with Piper, has worked alongside Finding Dory director Andrew Stanton on several films, including A Bug’s Life, Finding Nemo and WALL•E. The idea for Piper came to Barillaro while he was working with Pixar’s software group, exploring new technologies. After encouragement from Stanton and John Lasseter, Pixar’s Chief Creative Officer, Barillaro went on to develop Piper for roughly a year. “The technology aspect of the project remained as part of our production philosophy and contributed to the final, hopefully unique, look of the film,” says Barillaro.

Just as important as the innovative visuals that bring the plucky bird to life is the story, which centres on facing and overcoming fears, adds Barillaro. “There are moments I remember as a kid when the world felt so big and daunting. I wanted to explore this from the parent’s viewpoint - how you support your children, but ultimately try to instill in them the self-confidence to tackle whatever comes their way. I love storytelling that is relatable to both adults and kids.” Click here to watch the Piper trailer.