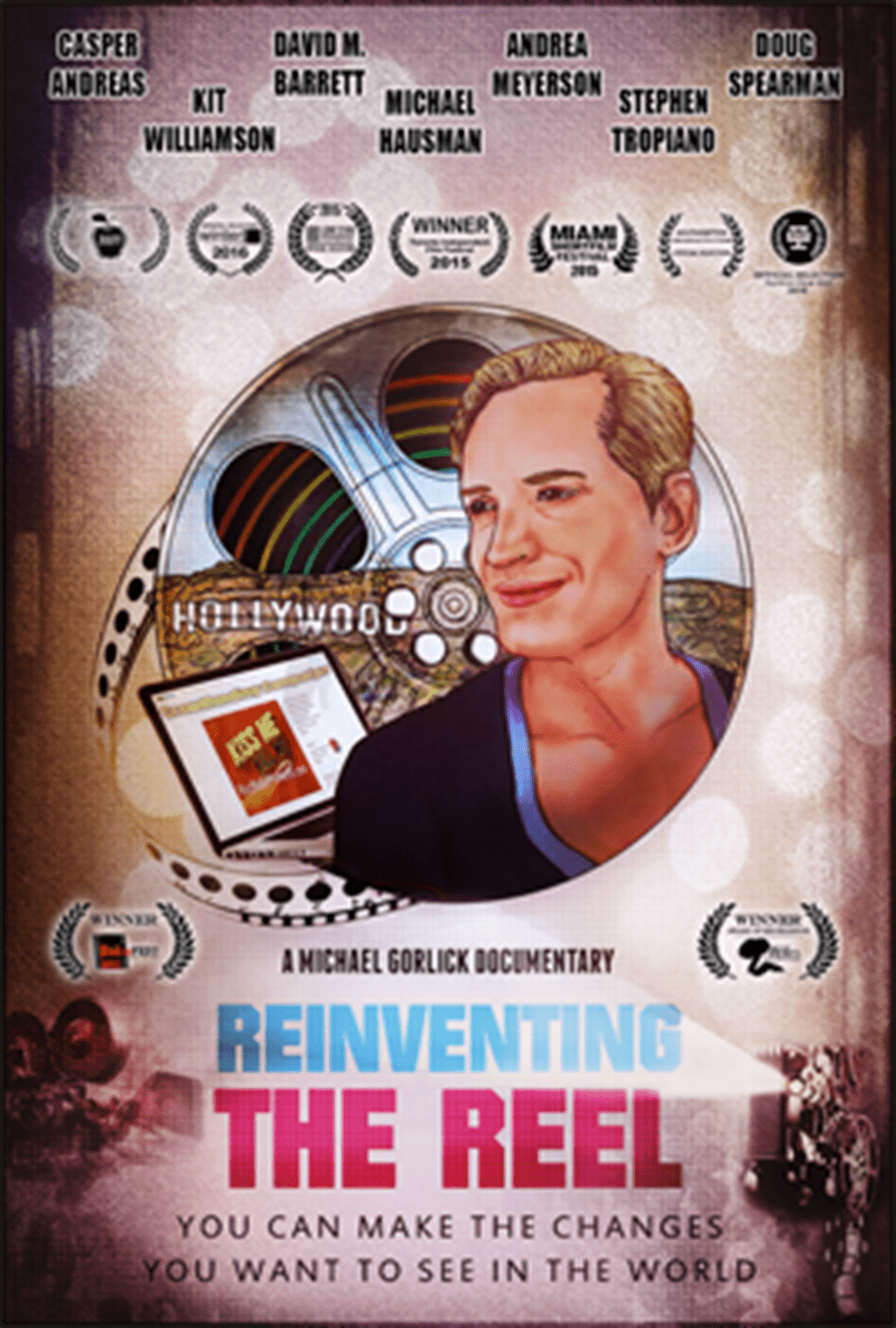 Sheridan alumni in the spotlight at Cannes Film Festival

The Cannes Film Festival is in full swing, and Sheridan is proud to be represented by several graduates whose films will be screened in the coming days.  Reinventing the Reel, directed and produced by Advanced Television and Film (ATVF) graduate Michael Gorlick, will be part of the Emerging Filmmaker LGBTQ Showcase taking place on May 15.  The film looks at the treatment of LGBT portrayals in film, how it has changed, and why it is important to continue.

In addition, four graduates of the Media Arts program (now the Bachelor of Film and Television), will have their short films screened as part of the Not Short on Talent program presented by Telefilm Canada and taking place May 16 – 19.  The films are A Teachable Moment by Jason Jeffrey, Parent, Teacher by Toman Tchjen, and Some Other Place by Haya Waseem and Christopher Lew.

The Cannes Film Festival  is an annual film festival held in Cannes, France, which previews new films of all genres, including documentaries, from around the world. Founded in 1946, it is one of the most publicized film festivals in the world, and is by invitation only.  This year’s festival runs from May 11 – 22.