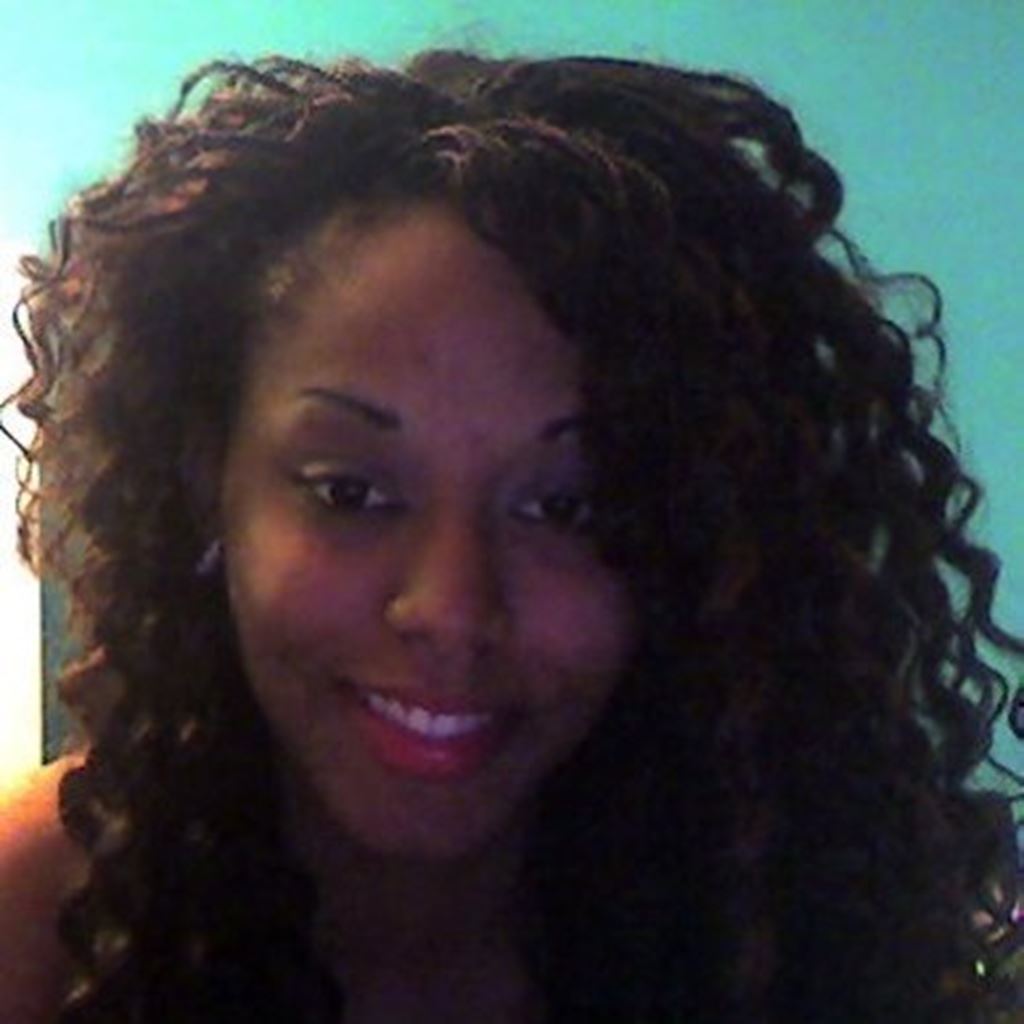 For the fourth consecutive year, Sheridan students have been recognized by the Canadian Association for Co-operative Education (CAFCE).

Shauna-Kay Jones, a 4th year student in the Computer Systems Technology, Software Development and Network Engineering program, was named one of two Co-op Students of the Year (her fellow honouree is a student from the University of Waterloo).  Steven Kostuk, a Business Administration – Marketing student, received an Honourable Mention from CAFCE.

Jones was recognized for her many endeavours to apply her learning to worthy causes.  She led a team that developed a mobile application for the elderly, and her capstone project resulted in a mobile application, called ‘Motify’, to support and motivate individuals on the autism spectrum.  She also excelled in her co-op work term with the Independent Electricity Systems Operation, developing a protocol that is now used to improve communication between provinces and the United States in the event of a software failure.

“Co-op embodies the spirit of cooperation, selflessness and service that is of mutual benefit to all involved,” says Jones.  “Going forward, I have committed myself to be an active advocate for the expansion and reinforcement of co-op programs within the school system in Ontario.”

In addition to a $500 cash award from CAFCE, Jones also received the $500 Emery-Dufault Award, named after the two founders of co-operative education in Canada.

Kostuk was recognized for his successful work term with Influence Marketing, where he quickly became a valued member of the team.  In addition to an exceptional academic record, he has also represented Sheridan at a provincial marketing competition, and is a member of Enactus (a student entrepreneurship club). 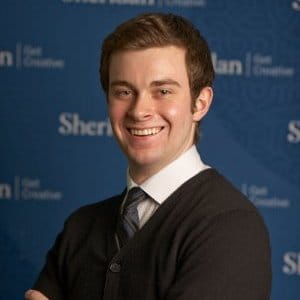 “Today, more than ever, work-integrating learning is a critical aspect of post-secondary education,” says Matt Rempel, Associate Dean of Student Affairs.  “Students are able to apply theory to practice in real workplace situations, while improving their employment prospects and exploring their career options.  Sheridan has a long history of exceptional work-integrating learning opportunities for our students and long-standing relationships with employers and our community.”  Sheridan currently offers 45 programs with a co-op component, and close to 2,000 students embark on a work term each year.