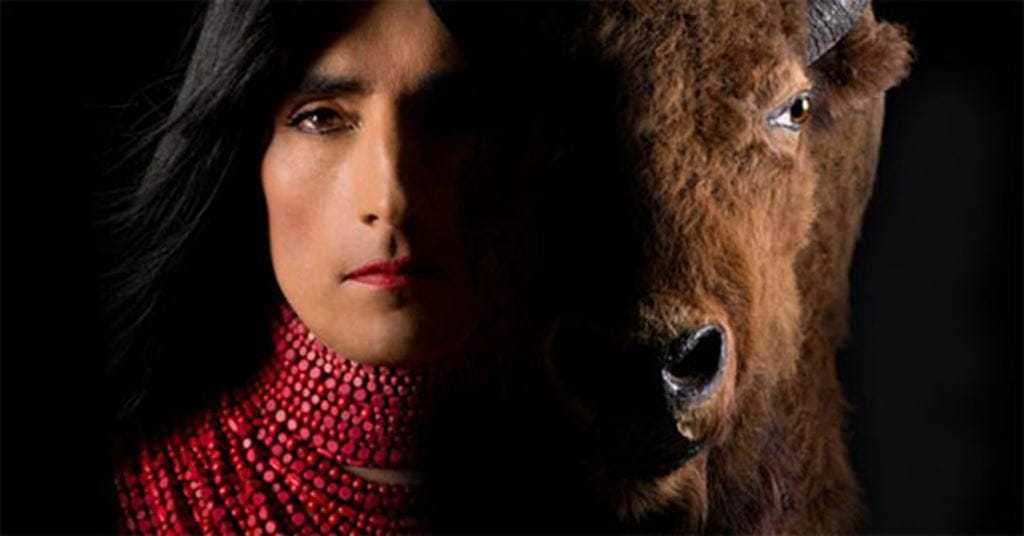 One of Canada’s most celebrated contemporary artists, Kent Monkman, will be speaking at Sheridan College on Wednesday, April 6, from 6:30 p.m. to 8:30 p.m. Monkman will discuss his award-winning practice, including the evolution of his art and the messages behind his provocative and thought-provoking work.

Of Cree ancestry, Monkman explores themes of colonization and the Native American experience through a variety of mediums including painting, film, installations and performances.  His paintings and films often use humour to recast Canada’s historical past, and critique the way in which Indigenous people have been portrayed.  Miss Chief Eagle Testickle, Monkman’s alter ego, appears regularly in his work, acting as a campy and mischievous conduit to deliver his serious messages.

Born in St. Mary’s Ontario, Monkman grew up in Winnipeg, Manitoba. After graduating from Sheridan’s Illustration program in 1986, he worked as a commercial artist before launching his own art practice.

Monkman has had solo exhibitions at numerous major museums throughout the country. His work is part of collections in the National Gallery of Canada, the Art Gallery of Ontario and the Smithsonian’s National Museum of the American Indian, among many other venues.  In October 2015, Monkman’s large-scale installation, The Rise and Fall of Civilization, opened at Toronto’s Gardiner Museum to great acclaim. His films have been presented at festivals in Berlin, Sydney and the Toronto International Film Festival.

Monkman is now working on his most ambitious project to date: a massive, multi-installation exhibit opening in Toronto in 2017 to mark Canada’s 150th birthday. A reflection of Canada’s history from a First Nations perspective, the exhibit will tour across the country over two years.   For more about Monkman’s visit to Sheridan, click here