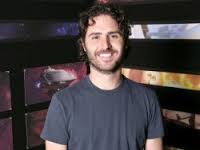 Alan Barillaro, who graduated in 1996, is a supervising animator at Pixar whose credits include the multi-award-winning features Monsters Inc., The Incredibles, WALL-E and Brave. 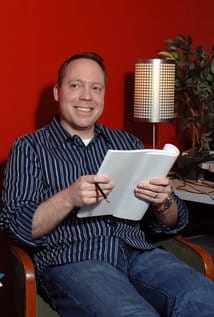 An Oscar nominee for the animated short No Time for Nuts in 2006, Michael Thurmeier is a director at Blue Sky Studios who is known for his work on Ice Age: Dawn of the Dinosaurs and Ice Age: Continental Drift. He graduated from Sheridan in 1997. 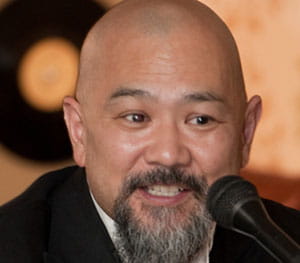 Michael Fukushima, who graduated in 1985, is executive producer of the National Film Board’s English Animation Studio. He produced Me and My Moulton which received the 2015 Canadian Screen Award for Best Animated Short, as well as the Oscar-nominated animated short Sunday (2012).

There are now six Sheridan-associated members of the Academy of Motion Picture Arts and Sciences. Animation alumni Rex Grignon (1984), Head of Character Animation at DreamWorks, and Chris Williams (1993), Director of Disney’s Big Hero Six, winner of the 2015 Oscar for Best Animated Feature. Bachelor of Animation Professor Nancy Beiman is also an Academy member. She has been a producer, director, designer, storyboard artist and lead animator at several major studios and companies including Disney Features, Disney Television and Warner Brothers Animation.

The annual list of invitees for membership in the Academy was published last month.