Now in its second year, the goal of the ICFF Industry Day is to provide guests with the opportunity to network with industry experts and expand their knowledge through presentations in a particular focus area. This year’s Industry Day took a close look at Animation from multiple perspectives, through presentations from Canadian and Italian artists working in classical and computer-generated animation, and applying animation principles to emerging film technologies such as motion capture and virtual production. 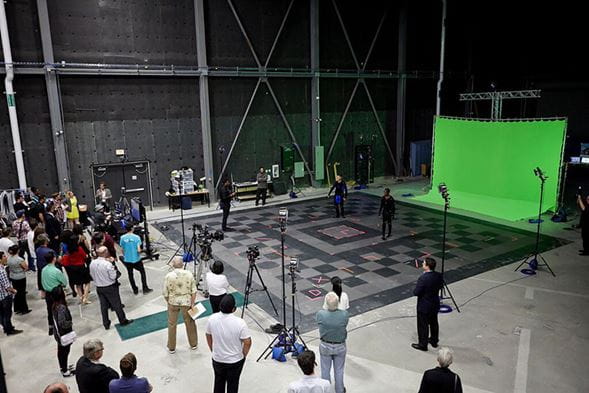 As an applied research centre that extends Sheridan’s leadership in the technical artistry of animation and visual effects, SIRT was proud to host the day’s presentations and discussions in partnership with ICFF, Castlepoint Numa, and lead co-sponsor of the Industry Day, media production firm ETV Film Inc.

“SIRT works extensively with industry and fostering collaborative discussions within and beyond our community is a big part of our mission,” said John Helliker, Director, Strategic Partnerships and SIRT. “We’re very honoured to co-host the ICFF Industry Day and represent Sheridan’s leadership in the evolving field of animation.”

The day’s programming included presentations from Matt Lyon, Creative Director of Canadian animation studio AIC Movie Inc. (a Sheridan classical animation graduate himself) and Vincenzo Nisco, Art Director at Italian studio Rainbow CGI, both of whom discussed their studios’ recent and upcoming work.   Sheridan Animation was well-represented by professors Nancy Beiman (Bachelor of Animation) and Mark Simon (Computer Animation), who shared with attendees several exemplary student short films and reels while providing an overview of Sheridan’s internationally-acclaimed programs. During his presentation, Matt Lyon pointed out that while at Sheridan, Mark Simon was one of his valued professors.

Following the formal programming at SIRT, guests continued networking at a reception held at the Stirling Room in Toronto’s Distillery District. 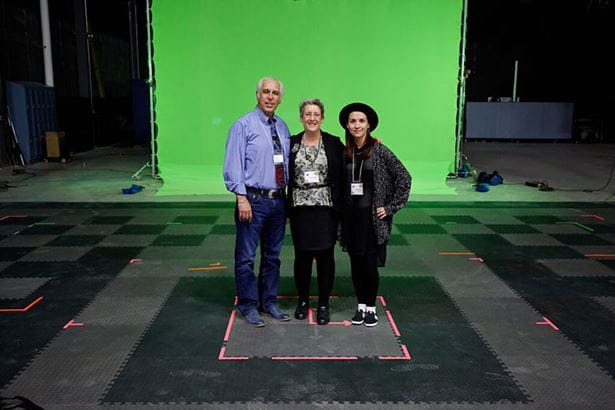 About the Screen Industries Research and Training Centre

The Screen Industries Research and Training Centre (SIRT) is an applied research centre established by Sheridan College in 2010 at Pinewood Toronto Studios in the east end of Toronto. It’s dedicated to fostering collaborative innovation in Ontario’s film, gaming and television industries. SIRT works with industry, academic, and government partners to conduct collaborative research and provide Ontario’s professionals the training needed to build the province’s competitive advantage in the screen-based entertainment industries.