Freedom’s Story is part of the Creative Campus initiative Sheridan Reads celebration of Lawrence Hill’s Book of Negroes, which speaks to elements of Black History in Canada. In partnership with Sheridan’s Library and Learning Services, Sheridan Reads is pleased to announce the opening of a visiting exhibit by the Oakville Museum on Black History which will run from March 9 – April 30 in the Trafalgar Library and Learning Commons.

The exhibit, which officially opens on Monday, March 9 at 11:30 am, is free and open to the public.

Oakville holds an important place in Black Canadian History. As a terminus point of the Underground Railroad, many Black Canadians first made their home in the Oakville area. The Underground Railroad was a network of safe houses and secret routes by which escaped slaves made their way north to Canada and freedom. Visitors to the exhibit can explore this rich history and learn the story of a hidden treasure found in a pocket watch originally owned by Branson Johnson, a freeborn African-American, who arrived in Oakville with his family in 1855. 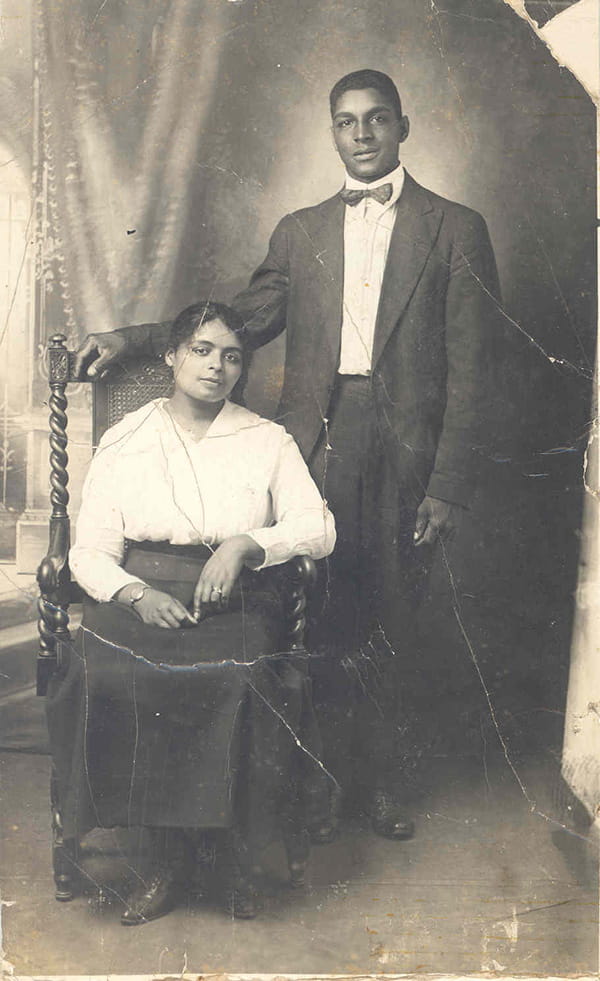 Hidden in the watch, which was passed down for generations through the Johnson family, was a rare historical document, a Certificate of Freedom, issued to free African-Americans to prove they were not run-away slaves. A short documentary video and display panels tell the story of the Johnson family and the fragile nineteenth-century certificate, preserved for future generations by the Oakville Museum.