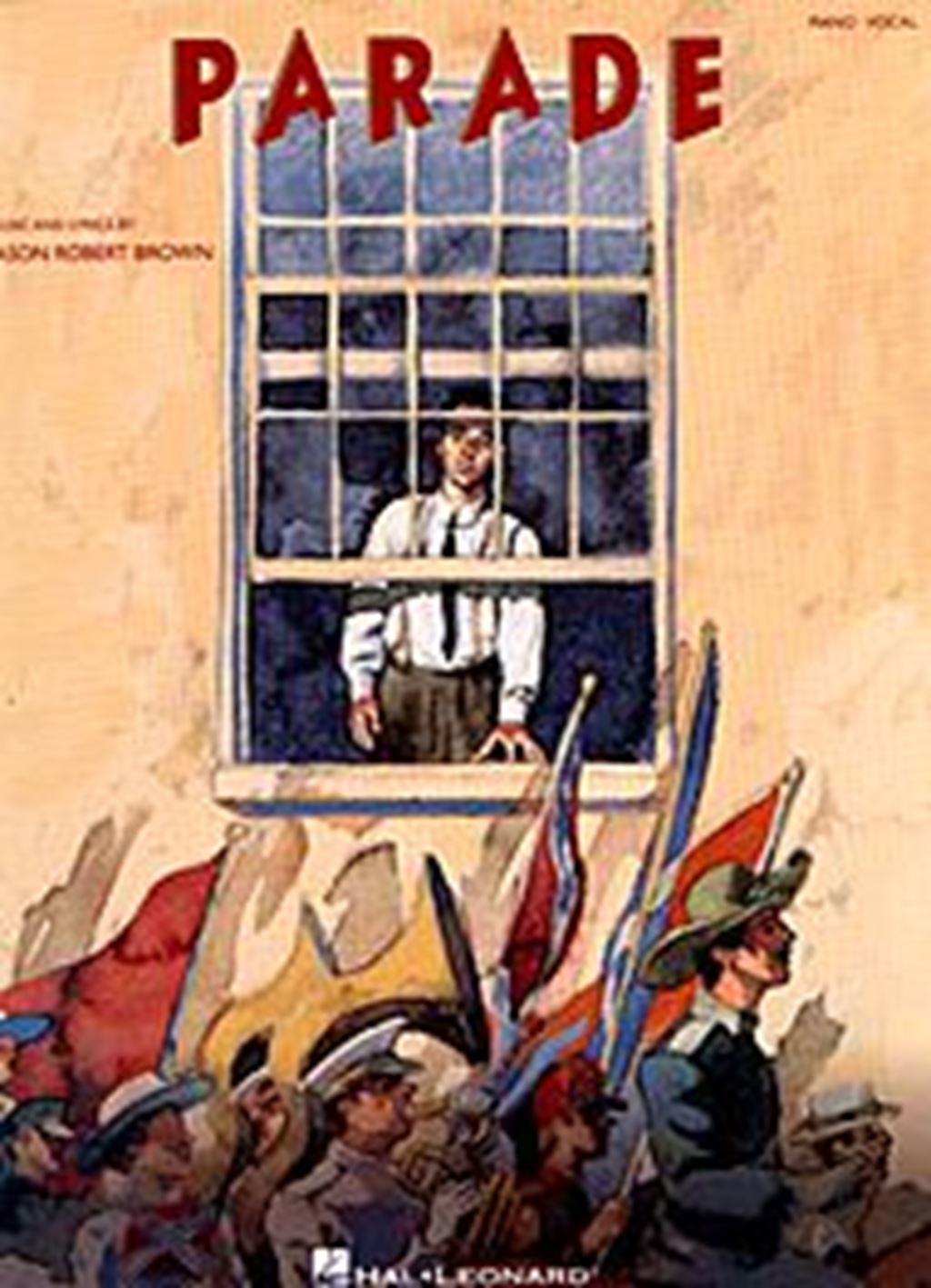 Thirty-five students from the fourth year of Sheridan’s Bachelor of Music Theatre program are heading to New York City this weekend for a thrilling opportunity.  The graduating class has been invited to join the chorus of a special, one night only performance of the Tony Award-winning Parade by composer Jason Robert Brown, on Monday, February 16 at the Lincoln Center. They will be part of a chorus of 200 singers from across the United States, performing along with the New York City Chamber Orchestra and a full professional Broadway cast.

This opportunity follows on a successful production of Parade at Theatre Sheridan in 2014, which came to the attention of Jason Robert Brown, who extended the invitation to the student cast to participate in this special presentation. Their performance will be witnessed by a number of Sheridan alumni currently performing on Broadway, including Timothy J. Alex (Motown: The Musical), Scott Campbell (Beautiful: The Carole King Musical) and Aaron Walpole (Les Miserables).

Sheridan is a member of the National Alliance for Musical Theatre.