Nov 17, 2014
Sheridan is proud to announce the six alumni selected as nominees for the 2014 Premier’s Awards, an annual program that recognizes the outstanding social and economic contributions of college graduates.  Launched in 1992 to mark the 25th anniversary of Ontario colleges, the annual Premier’s Awards honour one college graduate in each of six categories.  The winners will be announced at a gala event in Toronto on November 24.


Sheridan College has nominated the following six alumni for the 2014 Premier’s Awards: Frank Prosia translated an early love for the logistics business and a strong entrepreneurial spirit into a company that has become an industry and civic leader. Celebrating 25 years in 2015, TransPro Freight Systems Ltd. ships goods between Canada and the U.S., and provides warehousing and distribution services to a diverse customer base. TransPro is listed among the Top 20 Fleets to Drive For by the U.S. Truckload Carriers Association, and the Top 10 Fleets to Work For by Trucking HR Canada. With $49m in sales and 100 trucks, the Milton-based company has received Canada’s Shipper’s Choice Award in each of the past four years.  Frank graduated from Sheridan’s Business Administration program in 1981. 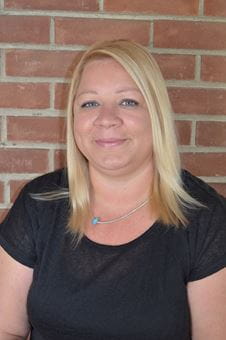 Lisa Louca is the Manager of the Greater Toronto Area’s only open detention and custody facility for girls between the ages of 12 and 17. She has transformed the lives of the 1500 girls housed under her care by helping them develop life skills that will allow them to live to their fullest potential. A national guest speaker and active advocate for young women in the Corrections system, Lisa has also managed changes in her workplace stemming from the implementation of the Youth Criminal Justice Act.   She graduated from the Correctional Worker program in 2001. 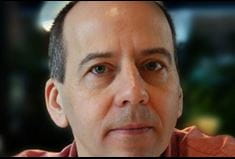 Tibor Madjar played a leadership role in devising Mudbox, a 3d sculpting software used to create complex visual effects for Oscar-winning films, including King Kong, Avatar, Life of Pi, The Dark Knight, and The Curious Case of Benjamin Button. He received a 2014 Academy Award for scientific and technical achievement for developing the software which dramatically reduces the amount of time and money it takes to produce complex visual effects. With his rare combination of artistic, technical and business skills, Tibor created an e-commerce software company in 2007 that now employs 35 people in offices here and abroad.  He graduated from Computer Animation in 1999.

A pioneer in the field of athletic therapy, Marcia Franklin graduated at a time when the profession was new in Canada, opened her own clinic, and has treated thousands of patients over 24 years. She is a consultant at Quality Care Sports Injury and Rehab and the York University Sport Concussion Centre. She has been on the Canadian Core Medical Team at three Olympic Games and served terms as President of the Ontario and Canadian Athletic Therapists Associations. In 2013, Marcia was inducted into the Canadian Athletic Therapy Hall of Fame. 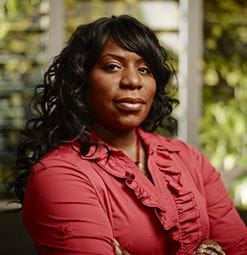 Rose Streete is a champion of civic change whose work has helped transform her Mississauga neighbourhood into a vibrant, connected community. The formerly homeless and jobless single mother is a passionate role model to disadvantaged women and youth. As Project Coordinator for the Setting the Stage research project, she is motivating young women in Peel to overcome the barriers in the way of their economic success. Rose is continuing to empower members of her community through the Mothers Anonymous organization she founded in 2005. In 2014, she received the YMCA Peace Medallion.  Rose graduated from the Community Worker program in 2013. 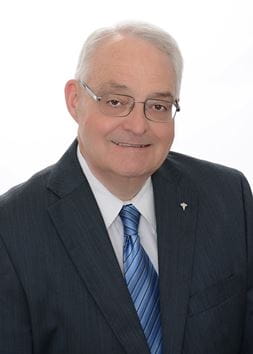 Jim Forbes is an award-winning expert in railcar design with 108 patents (and 35 pending). In his 25+ year career, he has advanced the safety and productivity of railway freight cars used in North America. Following his college education, he completed a Bachelor, Master and PhD degree in Applied Science. He has published four papers and served on a Task Force on mechanical fatigue. He has mentored over a dozen engineers and teaches part time at Sheridan, where he inspires students to grasp the mechanical engineering fundamentals they need to succeed.  Jim graduated from the Mechanical Engineering Technology programin 1971.