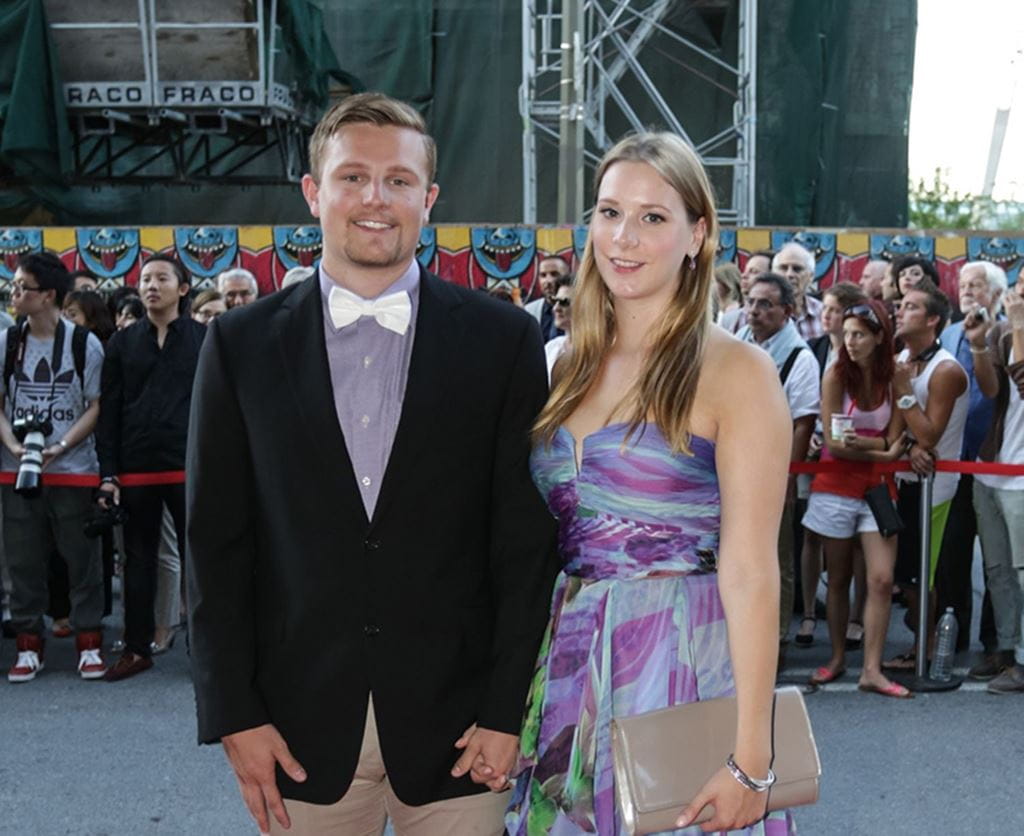 Seeing their first film up on the big screen was an exciting moment for filmmakers Danielle Clayson and Zach Patton, but having it win a top award surpassed expectations.

The 2013 Sheridan Media Arts graduates’ film, Today I Did My Laundry took the prize for Best Canadian Short film at the Montreal World Film Festival earlier this month. The 15-minute film was one of only 13 finalists in the world competition section, chosen from about 1,000 films submitted overall.

“We weren’t expecting even a nomination. To be included in that list, we felt like we had already won,” says Patton, the film’s writer and director. “Then finding out we were being honoured with the award was very surreal. It still feels that way.”

It means even more to Patton and Clayson (the film’s producer) that the decision to award Today I Did My Laundry was in the hands of the audience. “There is no better feeling than when an audience appreciates your film. They are really the people we make our films for,” says Patton.

Shot in Patton’s hometown of Mitchell, near Stratford, Ontario, Today I Did My Laundry tells the story of a man facing the harsh reality of his wife’s affair. Its success is a testament to the strength of the connections they forged at Sheridan, say Patton and Clayson.  The entire film crew consisted of Sheridan alumni and current students. Faculty Stephen Barden, David Barlow and Michael Kennedy also offered their time and advice to the project. But ultimately, the filmmakers’ passion was the main fuel behind the film which the pair self-financed.

“If you really want to make your movie, go out and do it,” advises Clayson, who worked full-time as a producer’s assistant downtown Toronto while producing Today I Did My Laundry.  “Never stop creating your own projects or you will lose the fire,” agrees Patton, who is in his final year at York University earning a Bachelor of Fine Arts in screenwriting.  The two hope to produce their first feature by the time they are 25.

Putting Sheridan on the Esports map