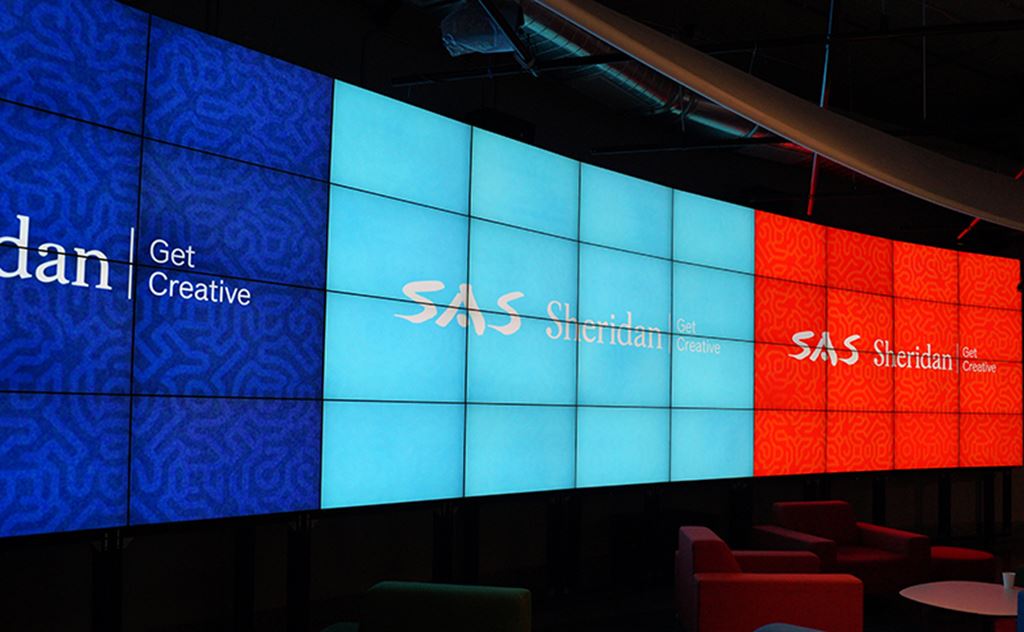 Ideas, Insights and Experiences in Animation Discussed at International Conference Hosted by Sheridan

Over 100 academics from around the world gathered at Corus Quay in Toronto last week to attend the 26th annual Society of Animation Studies (SAS) Conference. Sheridan is the first applied institution to host the prestigious conference, an honour that recognizes its rich history in the field of animation and the quality of its graduates, many of whom attended the conference as presenters.

“The SAS conference is a terrific forum to discuss animation from a multitude of perspectives,” said Tony Tarantini, Professor of Animation at Sheridan and the Conference Chair.  Tarantini led a panel on the first day of the event which coincided with the closing day of the Toronto Animation Arts Festival International (TAAFI) . The panel, titled “40 Years of Sheridan," featured Sheridan alumni panelists Kris Pearn, Director of Cloudy with a Chance of Meatballs 2, Peter Lepeniotis, Director and Writer of The Nut Job, Frank Falcone, President and Creative Director of Guru Studio, Rex Grignon, Head of Character Animation at Dreamworks, and Darin Bristow, Nelvana Studios Senior Technical Producer at Corus Entertainment. 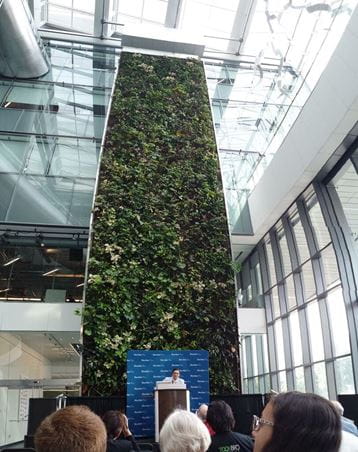 Six faculty members at Sheridan, Nancy Beiman, Bruno DeGazio, Tim McCormack, Christopher Somerville, Jason Thompson, and Christopher Walsh, were selected to present their academic papers to delegates at the conference. Each spoke on a range of topics from the origins of animation, to animation broadcasting and culture, to immersive applications of animation. “We are renowned worldwide for the quality of our faculty,” said Ronni Rosenberg, Dean of the Faculty of Animation, Arts and Design at Sheridan. “We are tremendously proud of the faculty members who presented their papers at this prestigious international conference.”

Three Sheridan alumni were keynote speakers at the conference. Rex Grignon, a graduate of Sheridan’s Animation program in 1984 shared the story of his journey to becoming the head of Character Animation at Dreamworks. Grignon spoke about innovation and how over his 30-year career, he found himself at the centre of significant changes in animation through his work with the New York Institute of Technology. He spent hours working with scientists who did visionary work in developing 3D animation hardware and software. This experience led him to work on the first 3D-animated feature film, Toy Story. Charlie Bonifacio, an animator with Arc Productions Ltd. and a graduate of Sheridan’s Classical Animation program in 1976 delivered a keynote address. He spoke to delegates about his experiences on classically animated films including Land Before Time, The Legend of Mulan, and Lilo and Stitch. Today, he brings his traditional animation skills to develop and direct CG productions.

The conference wrapped up with a visit to Sheridan’s Trafalgar Campus in Oakville, where delegates heard from Michael Fukushima, another Sheridan alumnus (Classical Animation, 1985) and keynote speaker. Fukushima is the Executive Producer of the National Film Board’s English Animation Studio and he spoke about his efforts to re-energize the organization. He has invited emerging artists including dancers, musicians, and visual artists to play a role in producing short films and to push boundaries in filmmaking.

Delegates left the conference with a copy of a recently published book titled, Sheridan Animation History. The book features student work, a photo essay on the day in the life of an animation student, and caricatures of faculty members. “Having a hand in educating and nurturing some of the finest animators in the world is something for which Sheridan is exceptionally proud,” said Rosenberg. “It’s exciting to think what the next 40 years has in store.”

The Sheridan Elder Research Centre (SERC) has been awarded $2.3 million over five years through the...

Silvia Taylor, a second-year student in Crafts and Design, has won the Watershed Award Design Competition.