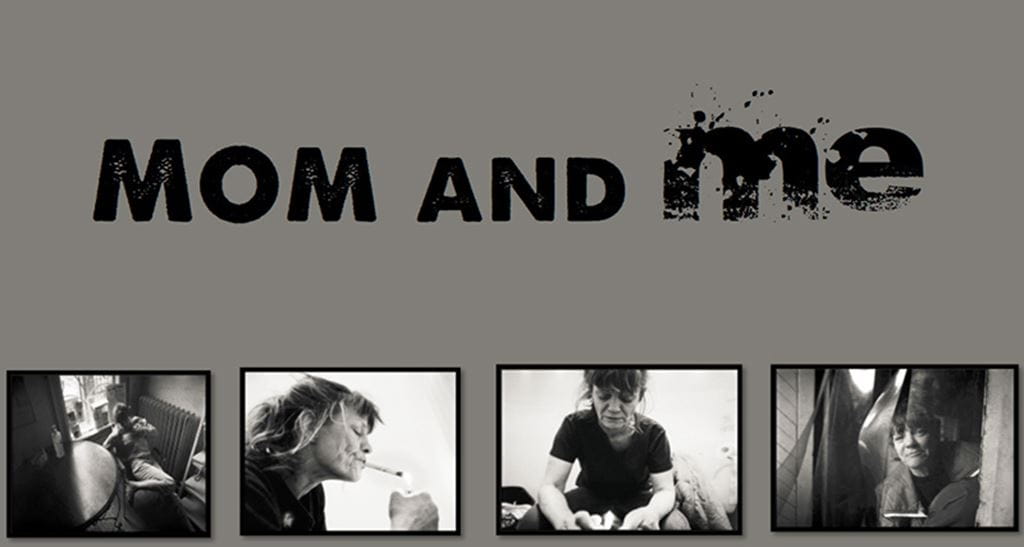 A personal and gripping film about a difficult mother-daughter dynamic produced and directed by a Sheridan alumna is a finalist in a competition sponsored by Telefilm Canada.  Lena Elizabeth Macdonald’s film is one of 15 chosen in the second annual Micro-Budget Production Program.  The national program supports filmmakers who plan to use digital platforms to distribute and market their work.  Lena, who graduated from Sheridan’s Advanced Television and Film Program in 2012, got the news as she was preparing her garden for spring. Now her plans for the season have sprouted new challenges that include filing a final application to begin production on her film “Mom and Me”.

“I’m ecstatic and grateful overall and I really think Sheridan has been life-changing for me,” said Macdonald. “I worked so hard to create work and produce films so it’s really cool to have them supporting me in this application.”

Jean Desormeaux, Program Coordinator of Sheridan’s Advanced Television and Film Program, helped sponsor Lena’s submission. After forming a ‘Micro-Budget committee’ to assess potential projects by students and recent alumni, Macdonald’s “Mom and Me” was the unanimous choice by the six-person panel of Sheridan faculty members.

“As this is Sheridan College’s first year as a partner in Telefilm Canada’s Micro-Budget initiative, we are very excited that Lena’s piece was chosen as a finalist in the competition,” said Desormeaux.   “Lena is a tough and determined student, and short film artist who deeply examines people on the fringe with her camera. She creates honest portrayals of her subjects, exploiting all their scars and pains to reveal unique touches of humanity.”

In “Mom and Me”, Lena turns the camera on her mother Harriet, revealing troubling issues of homelessness, prostitution, mental illness and addiction.  Lena began shooting the project more than 10 years ago, and what’s revealed on-camera is an inside view of the pain, suffering and ultimately the enduring love between a mother and her daughter.  As described in Macdonald’s creative vision document submitted to Telefilm Canada: This film will be laden with humour as well as pathos, a reverse discovery in which Lena already knows the dark secrets and is learning the rest of the story.

“My colleagues and I are impressed by the uniquely raw, personal and gripping nature of the subject-matter. Lena is very brave to share this story with audiences,” said Dan Lyon, Telefilm Canada’s Regional Feature Film Executive for Ontario and Nunavut.  “Lena’s submission revealed a clear idea of why audiences will be attracted to the film, and how to reach them. Building talent is one of our key priorities, and we are very excited to provide opportunities for Lena and similarly talented emerging filmmakers.”

In making the final film, Macdonald will be helped by her mentors at Sheridan who include Desormeaux, Professor Vlad Kabelik, Documentary Master Class, and Randall Kapuscinski, Professor of Transmedia and Previsualization.  She will also be getting support from Gordon Henderson, a noted Canadian journalist and documentary filmmaker.  Macdonald’s goal is to release her film at Hot Docs 2015. 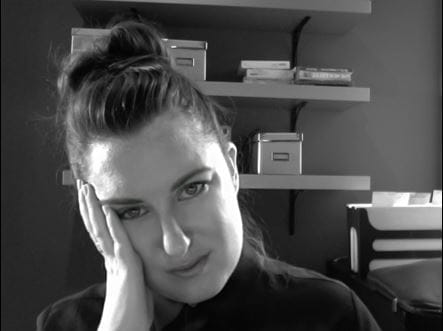 Lena Elizabeth Macdonald, producer and director of Mom and Me