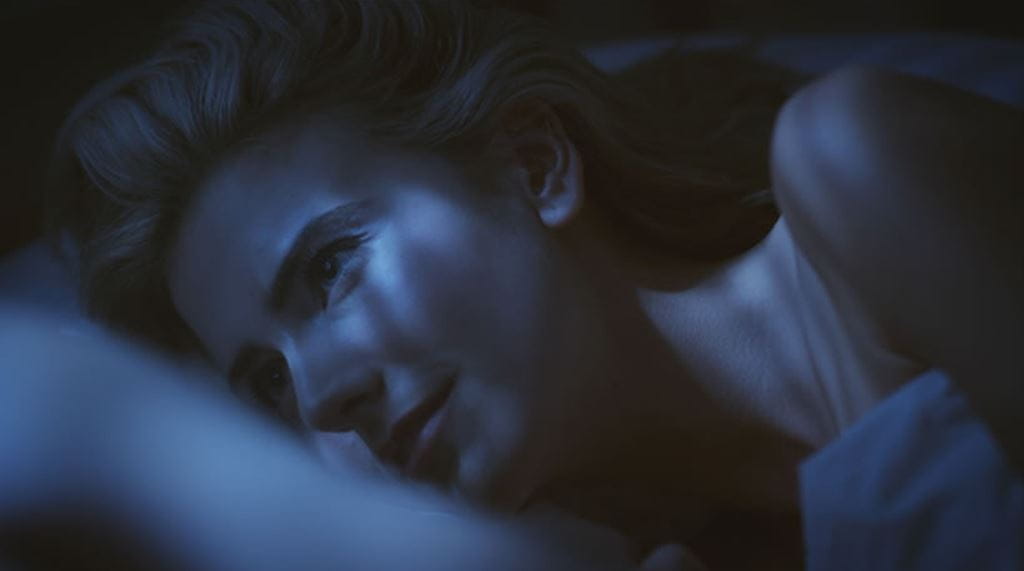 A Night at the Movies Featuring Films by Sheridan Students

Sheridan Media Arts advanced diploma students will be showcasing their work at Encore Cinemas on three evenings in April, screening films they’ve been working on during the school year. Each evening features the best work from a particular year of students across a variety of genres including documentaries, experimental films, as well as 30-second commercials. Students worked collaboratively, each taking on a role to write, produce, direct, edit, and film their pieces, and members of the Faculty of Animation, Arts, and Design helped select the ones to be screened.

What: Student film screenings. Admission is $5 and proceeds go towards the Sheridan Film and Television Club

Sheridan’s Faculty of Animation, Arts and Design (FAAD) is the largest arts school in Canada and only the second in Canada to earn membership in the U.S.-based National Association of Schools of Arts and Design (NASAD). Sheridan is phasing out the three-year Media Arts advanced diploma to make way for the introduction of a four-year Bachelor of Film and Television degree in September 2014. FAAD’s alumni and faculty are regularly nominated for industry awards including Canadian Screen Awards, Emmy’s, Canadian Cinema Editor Awards and Golden Sheaf Awards, and have contributed to Oscar-nominated films. 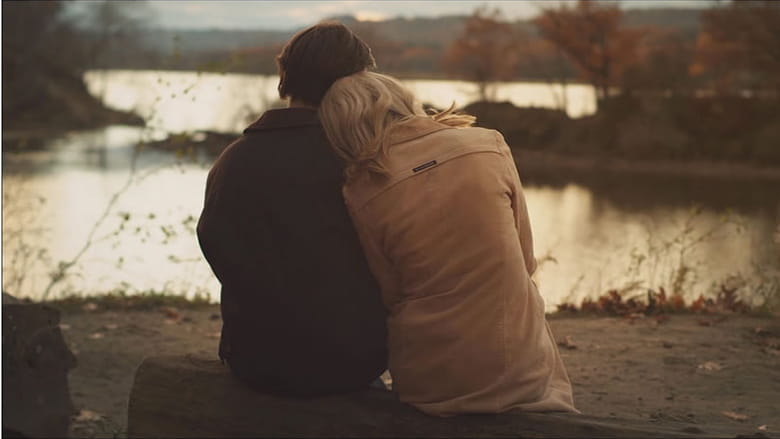