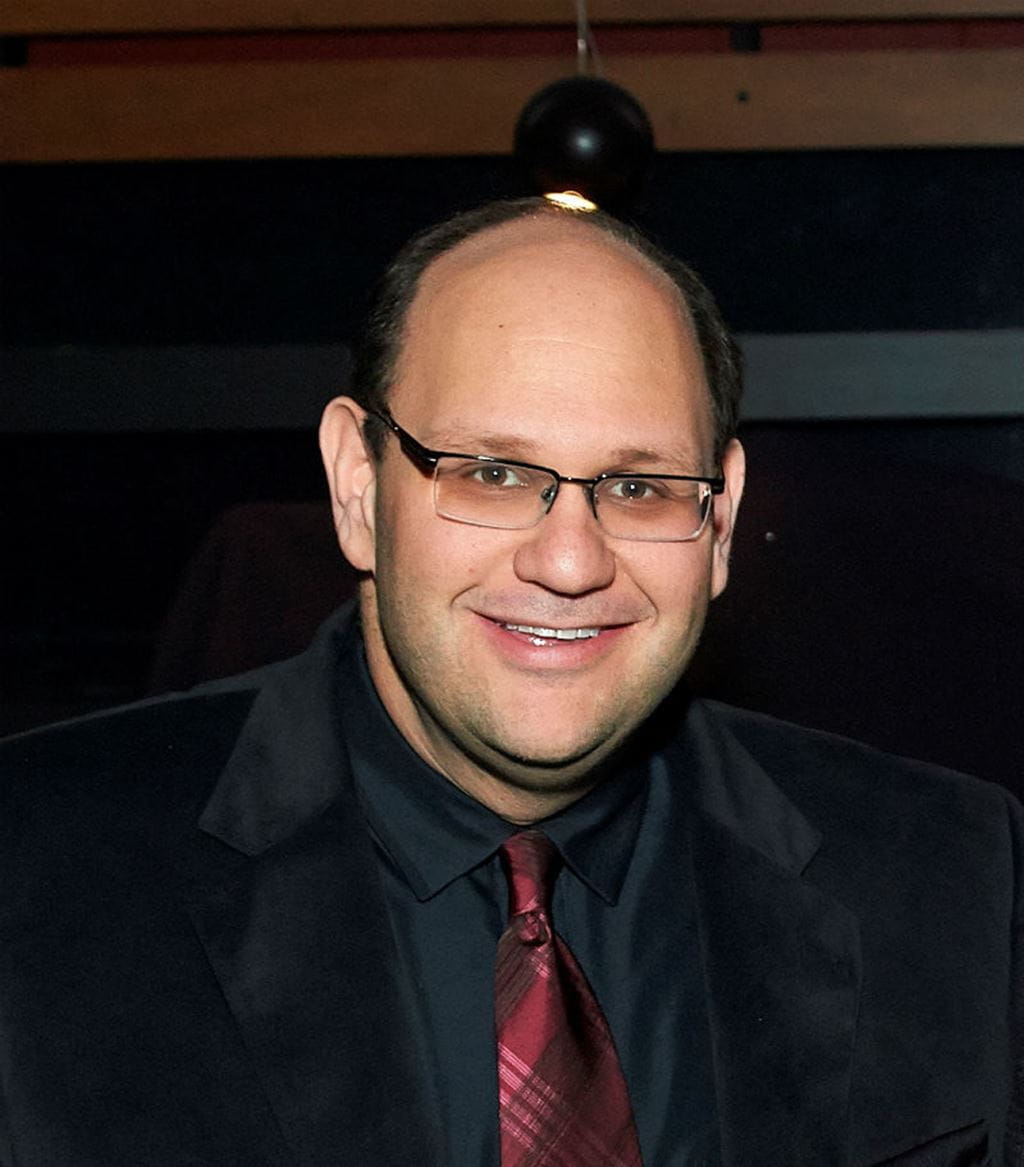 “Blame Canada!” – a musical concert that takes the stage tonight on Broadway at 54 BELOW – brings together the best of Canadian musical theatre talent, including a dozen individuals with connections to Sheridan College.

The event is being produced in partnership with The Canadian Music Theatre Project (CMTP), Canada’s first incubator for the development of new musicals by Canadian and international composers, lyricists and book-writers.  CMTP is the brainchild of Michael Rubinoff, Associate Dean at Sheridan College for Visual and Performing Arts.

The “Blame Canada!” concert celebrates the launch of another like-minded organization – the Canadian Musical Theatre Writers Collective (CMTWC), founded by Landon Braverman and Joseph Trefler.  "Sheridan and the CMTP continue to be the leaders in the development of new musical works in Canada. ‘Blame Canada!’ and our support of the CMTWC is another way to promote and celebrate our exceptional talent and writers," said Rubinoff.

The ‘Blame Canada!’ concert features a host of Canadians who appear on Broadway, including a number of Sheridan Music Theatre alumni:

The concert will also feature songs and music by established and emerging Canadian musical theatre writers, including some with connections to Sheridan, such as:

For those unable to attend tonight’s event in New York City, a second staging of “Blame Canada!” will take place in Toronto on March 24 at Hugh’s Room.  The Toronto concert will showcase much of the same music but feature an array of Toronto-based actors, including more Sheridan alumni and faculty, including Joel Gomez, Chilina Kennedy, Dana Jean Phoenix and Jeff Madden.

Tickets and information about the Broadway event on March 17 are available through www.54Below.com

For more information about the Toronto performance on March 24, please visit: http://hughsroom.com/2014/02/blame-canada

Long recognized for excellence in music theatre performance and technical theatre production, Sheridan offers an innovative learning environment celebrated for academic excellence, applied research and creativity. Alumni perform on stages and work backstage in theatres across the world including on Broadway, in London’s West End and at the Stratford and Shaw Festivals. Theatre Sheridan presents six musicals a year at the Trafalgar Road campus in Oakville.