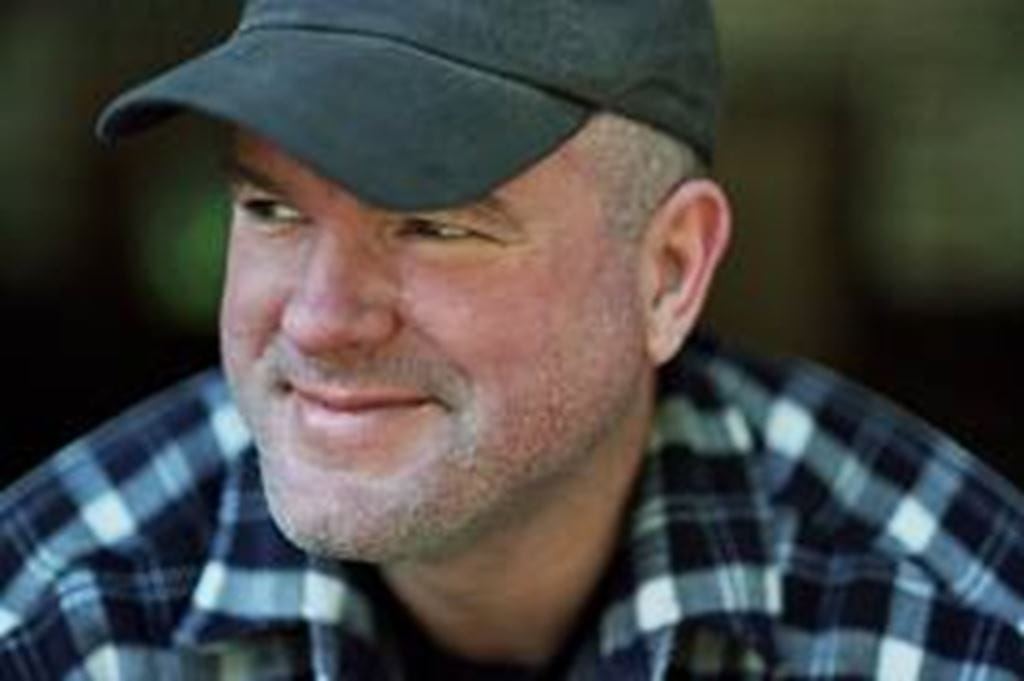 Steve ‘Spaz’ Williams will visit Sheridan on February 14 to discuss the evolution of computer animation and share his views on Canadian talent and their leading contributions to the field.  He will also speak to the future of the industry, and spend time providing feedback to current students on their work.

Williams is considered a pioneer in computer animation.  After graduating from Sheridan in 1984, he joined Alias Research (creators of Maya software), who were just beginning their groundbreaking work in computer animation software.  His ability to create characters while also understanding computer processes landed him a job at Industrial Light and Magic’s nascent computer animation division.  There, he worked as Chief Animator on The Abyss and Terminator 2, and Visual Effects Supervisor, Second Unit Director and Executive Producer on Spawn.  He was nominated for an Academy Award for his work on The Mask, but it was his groundbreaking work on Jurassic Park that set him apart and revealed the true potential of computer animation.

Since the late 1990’s, Williams has directed more than 300 TV commercials, taking his background in animation and visual effects and applying it to live action spots.  His work has won the prestigious Saatchi & Saatchi New Directors Showcase at Cannes in 2002, as well as several Clio’s.

Sheridan’s Faculty of Animation, Arts and Design is the largest arts school in Canada and only the second in Canada to earn membership in the U.S.-based National Association of Schools of Arts and Design (NASAD).  Its four-year Bachelor of Animation degree traditionally receives 800 applications from across Canada, the US, Korea, China, India and Brazil for 125 spaces each year. Another three, eight-month long post-graduate certificates are offered in computer animation, digital character animation, and digital visual effects.  Sheridan is currently working on becoming Ontario’s first university that is exclusively dedicated to undergraduate applied and professional education.  Under the new model, creativity will become a hallmark of a Sheridan education and students will have even more pathways to continue learning throughout their careers.