If they handed out an award for developing the talent behind many of this year’s Oscar™-nominated films...

If they handed out an award for developing the talent behind many of this year’s Oscar™-nominated films, then Sheridan College would surely be a top contender. With a total of 60 graduates contributing to 11 films nominated in the Best Picture, Best Animated Feature, Short Film - Animated and Visual Effects categories, Sheridan continues to make an impact in Hollywood, some 40 years after it first launched its groundbreaking animation program. 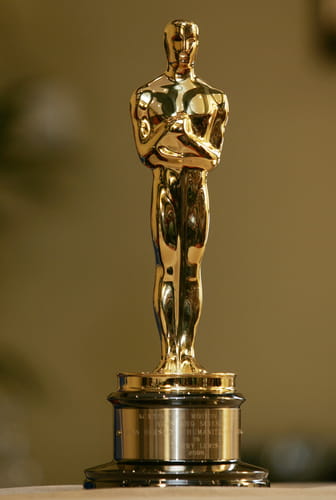 Founded in 1967, Sheridan College’s Faculty of Animation, Arts and Design is the largest arts school in Canada. The wide range of programming offered – from animation to gaming, illustration to music theatre, photography to crafts and design – results in a dynamic and stimulating learning environment.

Sheridan is renowned internationally for its animation programs, which have been producing top talent for the film and television industries for over 40 years. Our graduates include Oscar nominees and winners, who have helped fuel the surge in popularity of animated films by studios including Pixar, Dreamworks and Nelvana. In 2012, six of the films nominated for Academy Awards included 43 Sheridan graduates on their creative and production teams.