Born in Copenhagen, Denmark, Pindal began his career as an underground cartoonist during the German occupation of Denmark during the Second World War.  After the war, he made animated commercials in Sweden and Denmark before emigrating to Canada to join the National Film Board in 1957.  His work for the NFB over the next two decades is legendary among animators, but he is more widely recognized as the Emmy Award-winning creator of Peep and the Big Wide World, a popular animated series for children. 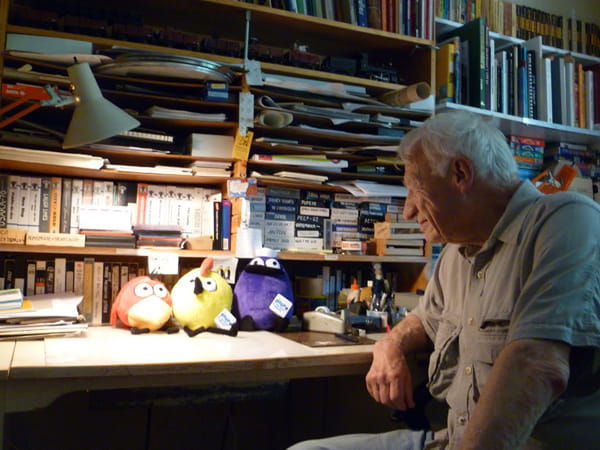 
Pindal has been a professor in Sheridan's renowned animation program since 1977.  In 1979, the NFB released the film Laughlines:  A Profile of Kaj Pindal.