“Every one of our nominees has achieved excellence,” Sheridan President, Jeff Zabudsky said. “These awards honour their achievements and remind us of the tremendous contributions made by college graduates to our economy and our communities.” 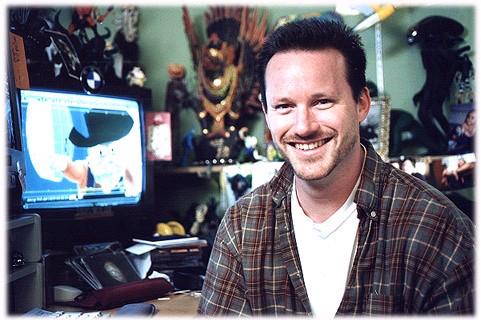 Glenn McQueen, Creative Arts & Design
Glenn graduated from Sheridan’s Computer Animation program in 1984, and was working as an Animation Supervisor at Pixar at the time of his death in 2002. Over the course of his short life, Glenn made a profound and lasting imprint on one of the world’s most successful animation studios. Every film that McQueen touched since joining Pixar in 1994 turned to movie gold. Toy Story, A Bug's Life, Toy Story 2 and Monsters Inc. all received Academy Awards, with Toy Story garnering a Special Achievement Award for animation in 1996, and Monsters Inc. winning Best Animated Feature in 2002. 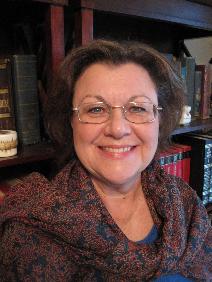 Karen Charles, Recent Graduate
Karen is a 2008 graduate of the Emergency Management program. She is Manager, Canadian Red Cross Society, Ontario Zone - Southwest & West Central Regions, Disaster Management. She provides leadership and support to the delivery of domestic and international disaster relief efforts. Over the course of her 16-year career with the Red Cross, Karen has been on the front line giving comfort and support to the survivors of numerous disasters, including 9/11 and Hurricanes Katrina and Ivan. 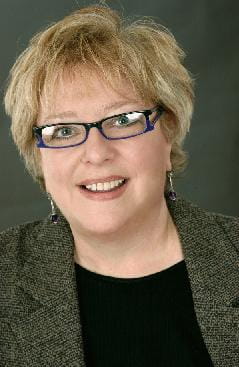 Anne Day, Community Service
As President/Founder of Company of Women, Anne Day supports, connects and promotes women in business. Anne also serves on the Governor’s Council for Opportunity International, a charity that provides micro credit financing to women in developing countries. She graduated from Sheridan’s Family Daycare program in 1980, and has pursued a diverse and successful career in community service over the past thirty years. 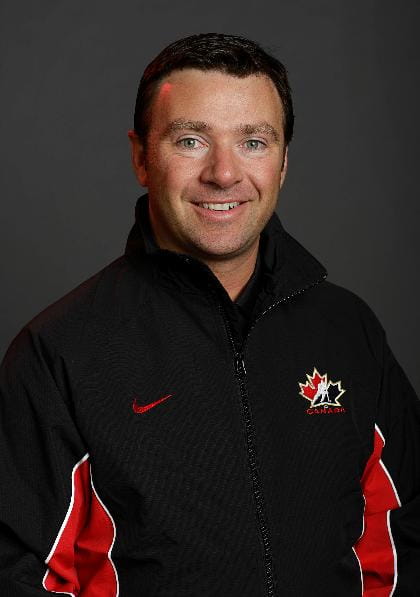 Mike Burnstein, Health Sciences
Mike graduated from Sports Injury Management in 1992, and has been Head Athletic Trainer for the Vancouver Canucks for the past 15 years. A recent career highlight was serving as co-athletic trainer for Canada’s gold medal-winning Men’s Olympic hockey team at the Vancouver Olympics.