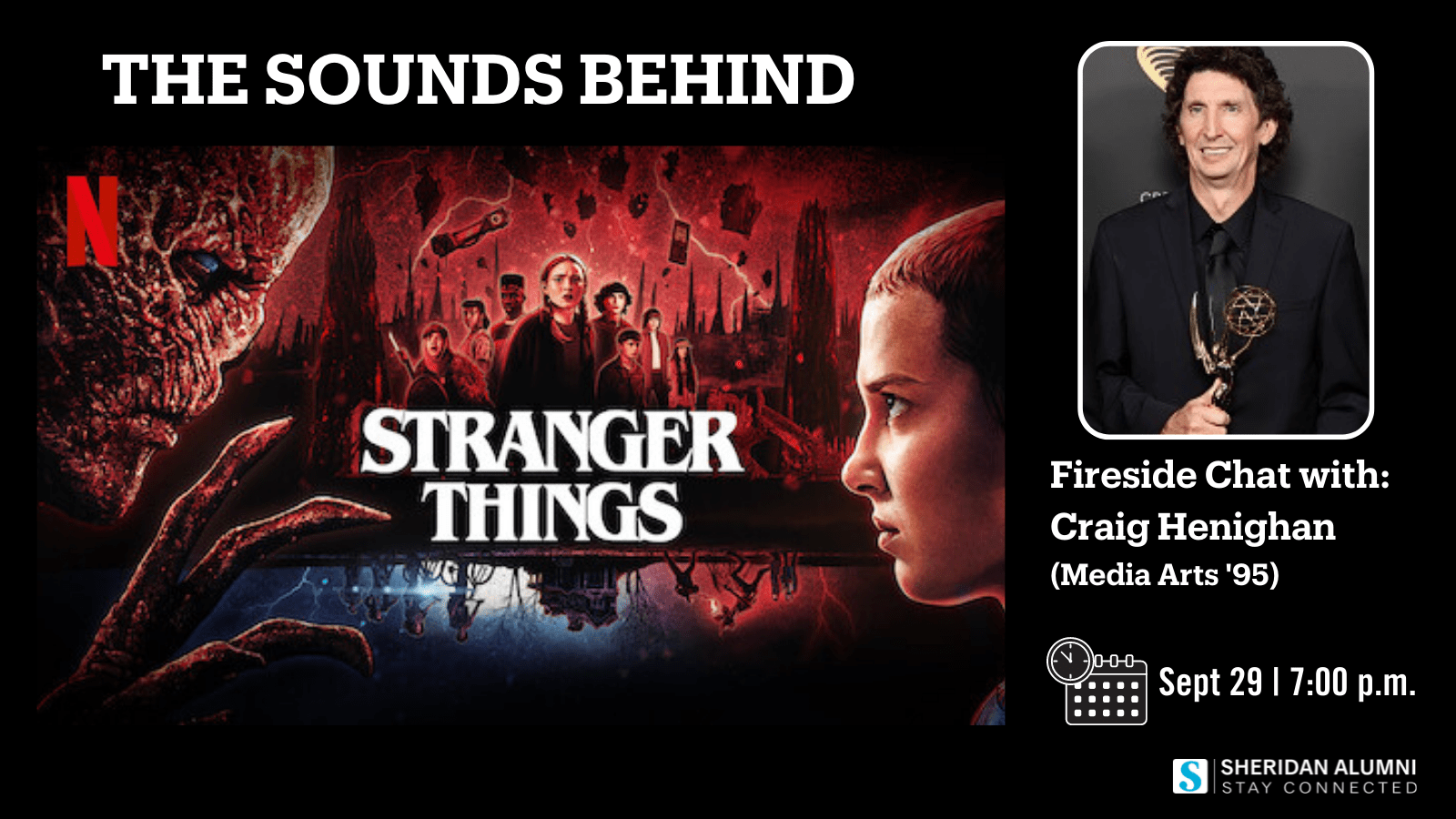 If you closed your eyes while watching TV, would you know what was happening on the screen? Could you feel the suspense, imagine the characters’ fear, or see their joy in your mind’s eye? Odds are, you could, thanks to the work of sound designers and editors like Sheridan College graduate, Craig Henighan (Media Arts ’95).

Sheridan Alumni is proud to bring back Craig Henighan (Media Arts ’95), six-time Emmy award winner, and the talent behind the sounds of Netflix’s leading sci-fi drama, Stranger Things, for a fireside chat. Hear Craig’s journey from Sheridan to where he is now, and how he became one of the industry’s top sound designers and editors.

Learn how he turned sound into a leading character in the series – artfully turning mundane sounds like buzzing lights into something sinister. 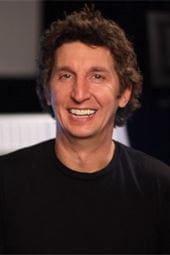 Henighan won two Emmy’s this year for his work on Netfilx’s science-fiction drama series Stranger Things: one for Outstanding Sound Editing for a Comedy or Drama Series (One Hour), and another for Outstanding Sound Mixing for a Comedy or Drama Series (One Hour). He was also nominated for sound editing for his work on Love, Death + Robots. He won Emmys for Sound Editing in 2021 for Love, Death + Robots, and in 2017, 2018 and 2020 for Stranger Things. He’s also worked on dozens of feature films throughout his career, including the critically acclaimed Black Swan, Deadpool, 13th, and Hidden Figures. In 2019, he was nominated for an Oscar for his work on Roma.