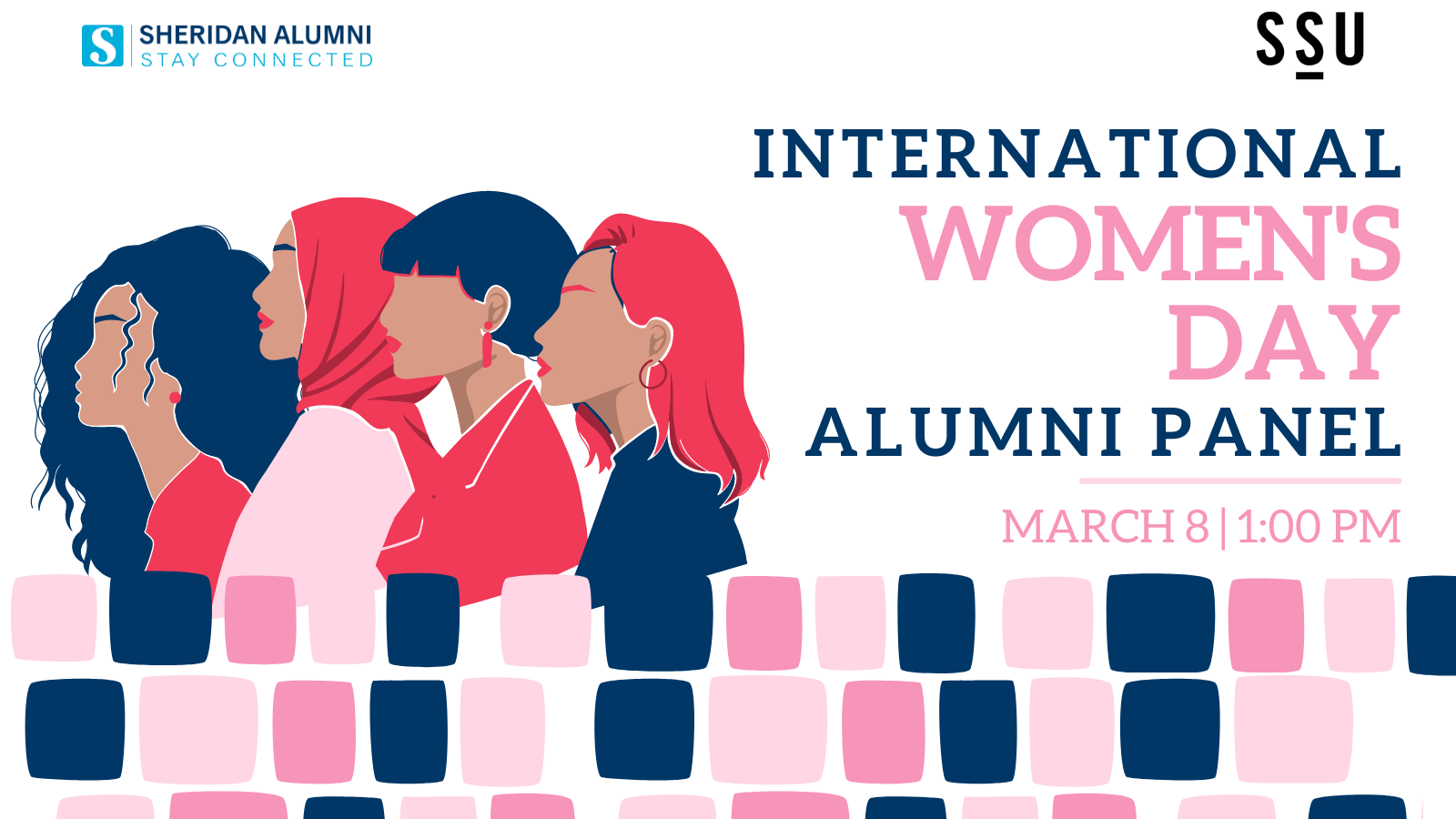 Imagine a gender-equal world. A world free of bias, stereotypes and discrimination. A world that's diverse, equitable and inclusive. A world where difference is valued and celebrated. Join us for a candid discussion with women Sheridan graduates who are leaders in a male-dominated industry. They will share their stories on how they use their voice to initiate change and #BreakTheBias. Together we can forge women's equality. Collectively we can all #BreakTheBias.

Whether deliberate or unconscious, bias makes it difficult for women to move ahead. Knowing that bias exists isn’t enough, action is needed to level the playing field. Are you in? Will you actively call out gender bias, discrimination and stereotyping each time you see it? Will you help break the bias? 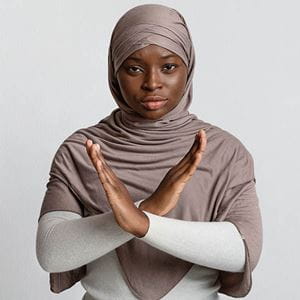 Cross your arms (with hands open) to show solidarity. Strike the IWD 2022 pose and share your #BreakTheBias image with Sheridan by uploading your image via the form on this page. Sheridan will be launching a social media campaign that will be shared on Tuesday, March 8 on Sheridan, Sheridan Student Union, and Sheridan Alumni’s social channels. By doing this, we hope to show the world that Sheridan believes in #BreakTheBias and encourage more people to commit to helping forge an inclusive world. Charuvi is an animation film director, producer, and an immersive artist. She is the co-creator of The Legend of Hanuman, an animated series currently airing on Disney+Hotstar.

Her studio, Charuvi Design Labs, is a multi-award-winning innovative firm with the goal of creating extraordinary IP and content across a variety of mediums including TV series, films, VFX, AR, VR, idents, projection mapping and physical large-scale sculptures. Her films have been screened and awarded at various film festivals across the globe while her large-scale sculptures have been displayed at various public forums besides being in the homes of discerning collectors in India. Her projects have been supported by the Prince Claus Fund and The British Council. She has been a speaker at Google, IIT, TEDx, SIGGRAPH, India Design Forum, Anifest, Edinburgh University, Animation Master's Summit and holds two LIMCA records.

She recently served as a mentor for Epic’s first batch of “Women Creators Program” in India. Jennifer Benedict graduated from Sheridan College, Architectural Technology, in 2008. Following her graduation, she completed a bachelor’s degree in Environmental Studies and a master’s degree in Civil Engineering.

Presently, Jennifer is a Professional Engineer and Assistant Director with the Engineering department at Canadian Pacific Railway.

In her role as Assistant Director, Jennifer is responsible for safety and regulatory compliance of all railway crossings in Canada and oversees construction of bridges and roads that interface with the railway. She leads a team of managers and inspectors with a portfolio of over 200 projects across Canada.

In 2021, Jennifer was recognized by CP Rail and Railway Track and Structures magazine as one of North America’s top women in railway engineering.

In addition to her busy and demanding workload, Jennifer is also a mom, a member of Canadian Pacific’s Diversity Council and volunteers her time through several mentorship programs.

Jennifer is a proud Sheridan graduate who met her husband while living on campus and both are grateful for the time they spent at Sheridan. 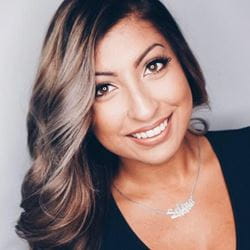 For over six years, Selena has been heavily involved in the entertainment industry where she’s done work for the Juno’s, reported for the Pan Am Games, BufferFest, MMVA’s, Lululemon, the City of Mississauga, and more. As a former athlete and enthusiast for lifestyle & pop culture, Selena has also loved working on the entertainment team for the Toronto Raptors, as well as a creator for her personal channels.

Working for Lululemon has also given Selena resources for prioritizing wellness, self-development, and coaching abilities. Selena is also incredibly passionate about mental health, and tries to advocate for these topics through social media and in everyday life. She’s worked on self-love campaigns with companies such as Dove and spoken on multiple panels to share her experience in hope of impacting her community positively. Erin Stephenson is an experienced and noteworthy leader in the construction tech space. As Chief Operating Officer/Chief Marketing Officer and Co-Founder of DOZR, Erin is responsible for leading the execution of the organization's cross-functional business strategy and marketing efforts. Leading DOZR’S product strategy, Erin specializes in operational strategy, leadership development and talent management.

In addition to the DOZR.com Marketplace, DOZR e-commerce solutions include WebStores, a white-labeled software solution that allows suppliers to meet their customers' need for an e-commerce solution with touchless, paperless, rental transactions seamlessly integrated into the supplier’s existing website and enterprise resource planning (ERP) systems.

An advocate for women in technology and leadership, Erin prides herself on being a strong mentor within the technology, startup and construction industries. Erin was recognized by Startup Canada with the Woman Entrepreneur Award, highlighting her commitment and expertise. She is an alumna of the University of Guelph and Sheridan College.