Bruno Degazio is a film sound designer, composer, researcher and educator based in Toronto, Canada.  His film work includes the special-effects sound design for the Oscar-nominated documentary film, The Fires of Kuwait and music for the all-digital, six-channel sound tracks of the IMAX films Titanica, Flight of the Aquanaut and CyberWorld 3D as well as many other IMAX films, theatrical feature films, and television dramas.

As a researcher in the field of automated music composition using fractals and genetic algorithms he has presented papers and musical works at leading international conferences, including festivals in Toronto, Montreal, New York City, London, The Hague, Berlin, Tokyo and Hong Kong. Bruno Degazio is the designer of MIDIForth and The Transformation Engine, software systems with application to automated composition and data sonification. He is currently investigating the potential of the algorithmic combination of OpenGL graphics with automated music composition. 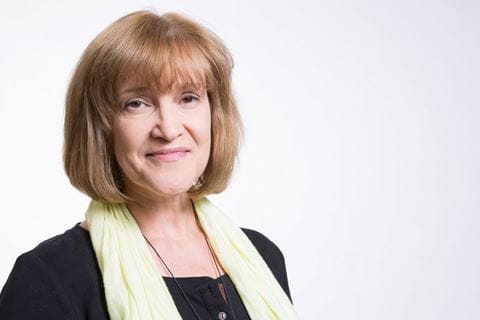 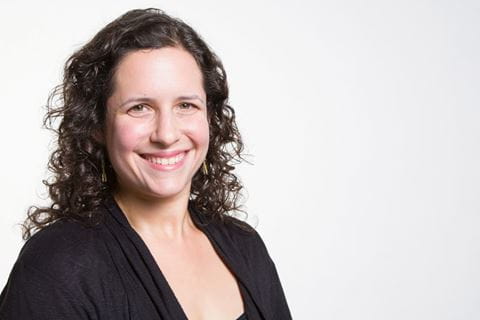 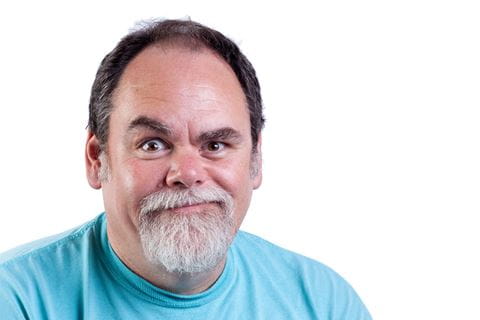 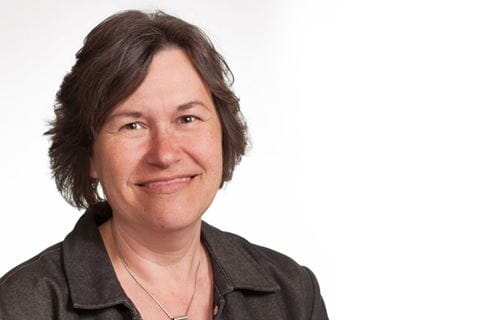