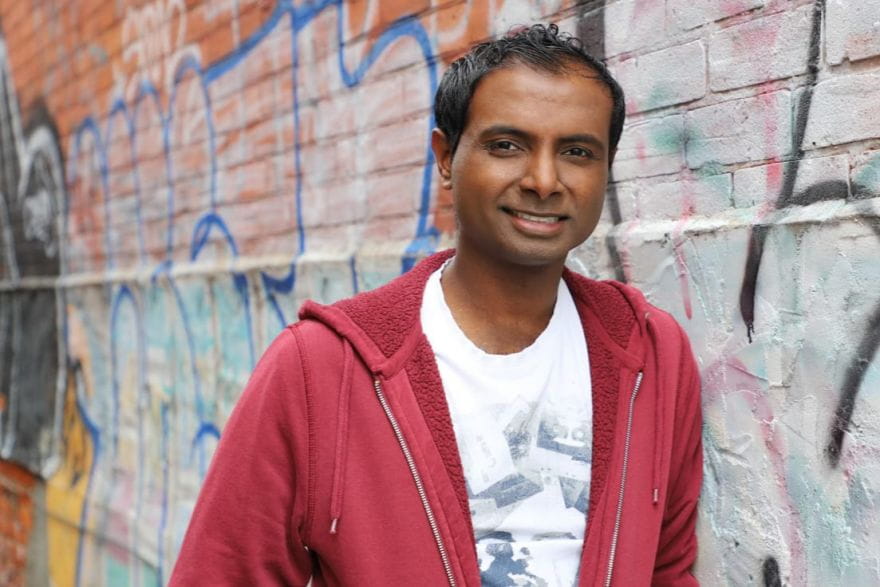 As a student in the first cohort of the Honours Bachelor of Computer Science - Mobile Computing program, Nicholas Dass enthusiastically seized every opportunity to acquire work experience, apply his learning to produce innovative and impactful results and soak in the teachings and advice of his professors. An avid learner with a restless mind, Dass was drawn to the nascent program by its promise of both theoretical and hands-on learning. “Knowing Sheridan’s strong reputation in programs like Animation and Information Systems Security, I was confident in the faculty’s ability to create a program that was rigorous and challenging. I believed that I’d graduate with an in-demand skillset, while also furthering my ability to apply my learning in meaningful ways.”

Dass had already completed a BA at York (majoring in Economics) and created his own start-up company, helping small businesses establish an on-line presence, when he had an epiphany. “I learned a lot from the experience of running a small company, but realized I wasn’t happy. I missed the experience of creating something with my hands – like I used to do as a kid.”

Sheridan gave him all that and more. He was tapped by Magdin Stoica, his program coordinator, to work on a research project undertaken by the Centre for Mobile Innovation (CMI). Dass was a research assistant with Stoica (who served as Principal Investigator), and industry partner CloudDX to create a new application for the Microsoft HoloLens.  Used in concert with Cloud DX’s VITALITI vital signs monitor, the application allows physicians to view a patient’s vital signs and pull up their charts with voice commands and hand gestures – a timely innovation given the current pandemic and need for physical distancing.

“Nick’s contribution was essential to this project’s success,” says Stoica. “He immersed himself in the work wholeheartedly and was able to deliver, in just two months, the mixed-reality component of the project in time for it to be presented at the SingularityU Canada Summit Conference in 2017.” The project raised the CMI’s visibility as well, with a feature story by the Daily Planet Show on the Discovery Channel showcasing Dass’ innovation.

The conference was a memorable experience for Dass, in part because of an interaction he had with an attendee who visited their booth. He demonstrated the prototype for her, and “the look on her face – she was so in awe, and she said ‘I’m so happy that you and your generation are doing this because it means it will make it easier for us and for you as you grow older’.” The experience spurred another epiphany: “I thought about how much technology and new advances can make a difference in people’s lives, and realized that, for me, it’s not just about making things – it’s about making things that have a positive impact on people.”

As for his academic experience, Dass was impressed by how the program constantly renewed and updated its curricula based on the changing environment – everything from programming languages to techniques, to principles, theories and methodologies. In a highly technical program, the human connections were also important. “There are so many professors I could mention by name, but across the board I found that when you took the time to seek them out, they would impart as much as they could, because they wanted you to succeed – this really built my trust.” 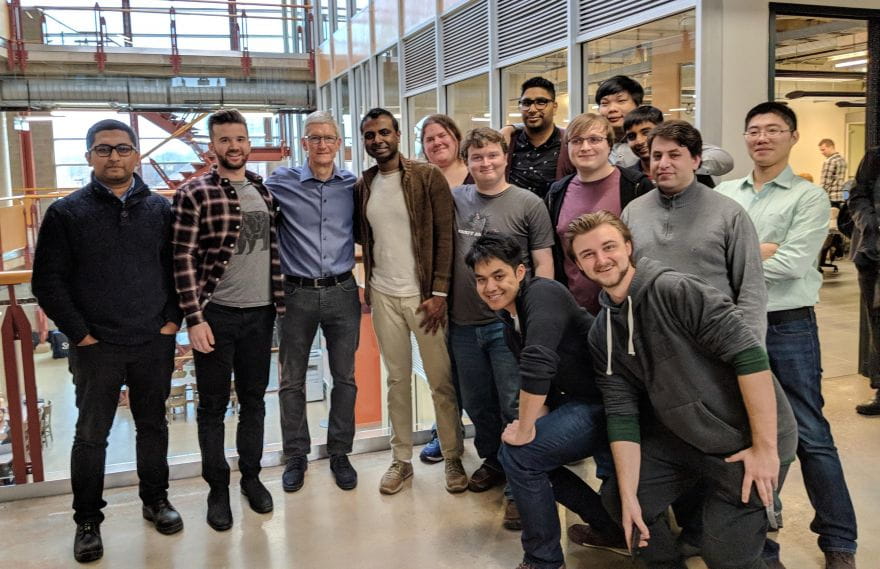 When he first considered going back to school several years ago, Dass was afraid it would set him back. “What I’ve discovered is that the Mobile Computing degree really put me ahead, giving me the opportunity to learn so many new and applicable skills.”

Dass completed his program requirements in December 2019 – including the three co-op terms in the program plus two additional internships. His three co-op terms with BMO led to a full-time job offer as a software developer at BMO Capital Markets, which he’ll begin in June 2020. Despite his successful transition to the business world, Dass’s academic learning will continue. He applied and was accepted into Johns Hopkins University’s Master of Science in Artificial Intelligence – a highly competitive program. Dass has the full support of his new employer for this venture, and expects to complete it on a part-time basis over the next two years.

As for Stoica, he “was overjoyed to hear that Nick – a pioneer in our program – is also the first graduate to continue their educational journey with graduate studies. Nick is an exemplar for current and future students, showing them that they can compete on the world stage.”

As for prospective students considering the Mobile Computing degree, Stoica has a message for them: “If you have a passion for computer science, are ready to shape our ever-changing world, and are determined to work hard to do so, we can’t wait to meet you in the classroom!”

Story written by: Susan Atkinson, Director of Communications at Sheridan.