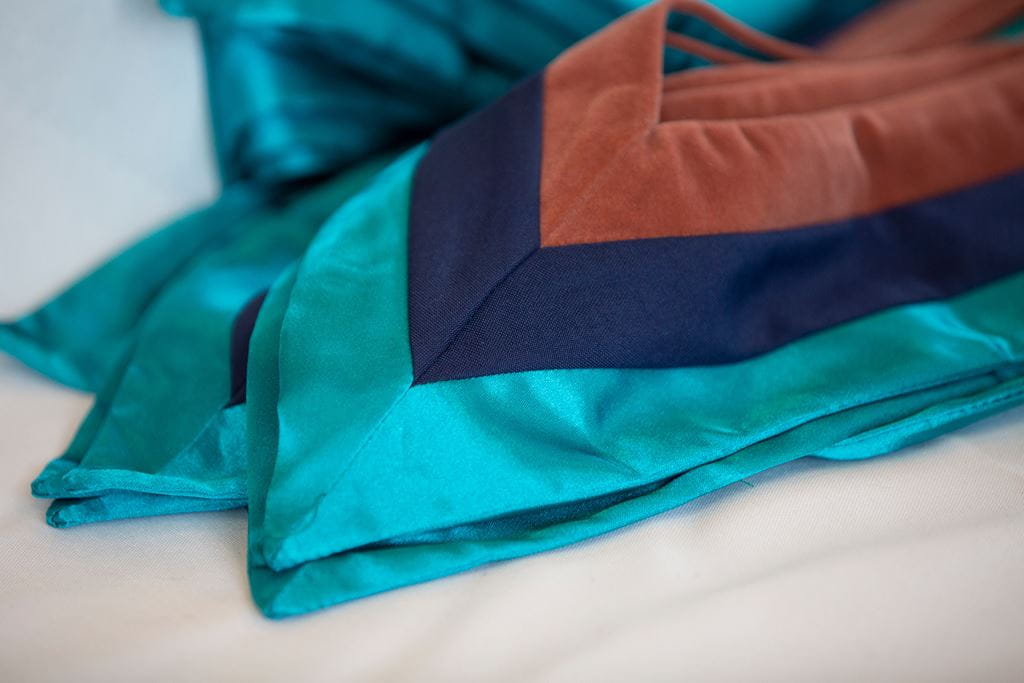 When Jessica Maria Tavarayan would walk to her car from her job at Square One Shopping Centre, she'd often catch herself gazing longingly at the shiny new buildings across the street.

"I would see everyone working away inside Sheridan's Hazel McCallion Campus and I would think, 'Maybe that can be me,'" Tavarayan recalls. "Then I'd quickly think, 'No, don't get that in your head.'"

That critical inner voice had haunted the Mississauga native for years. Diagnosed with severe depression at the age of 15, Tavarayan dropped out of high school in Grade 11 and aimlessly spent the next 18 months at home. Even after she mustered up the courage to begin working in retail (no small feat for someone who struggled with social anxiety), Tavarayan's ambitions basically centered around survival. "I just wanted to get through each day and not really think about it," she says. "In a sense, I had given up. I didn't feel there was a point to anything."

"I just wanted to get through each day and not really think about it. In a sense, I had given up. I didn't feel there was a point to anything." - Jessica Maria Tavarayan

Tavarayan worked at a clothing store, a shoe store and a restaurant before ending up at a record store, where she finally felt a little bit comfortable. "I liked music and I played guitar, so I fit in there a little bit more," says Tavarayan, who eventually worked her way up to an assistant manager's position. "And the people who worked there weren't like the people who worked in other retail stores. They felt like kindred spirits."

That comfort was short-lived, however, as the record store went out of business in 2018. For Tavarayan, who had lost previous jobs for the exact same reason, it was a turning point. "I realized I had to do something different," she says.

When Tavarayan made an appointment to see one of Sheridan's Student Advisers, the only thing she was certain of was that she had been missing out on something important. What she didn't know was that she was taking the first step on a journey that would lead her to earning a college diploma, being named the valedictorian of her faculty and pursuing her English degree.

'I wasn't sure I could keep up' 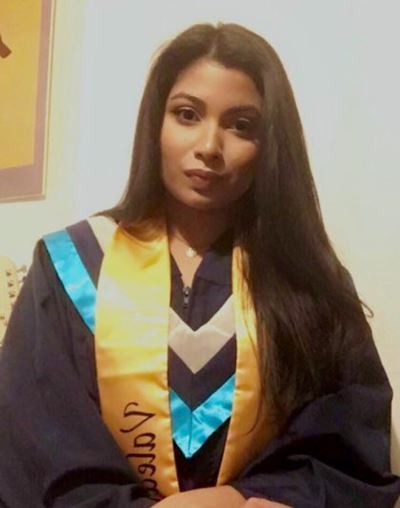 Taking that first step wasn't easy. Although her sister had graduated from Sheridan more than a decade earlier and friends had raved about the college's supportive environment, Tavarayan's self-doubt once again began to permeate her thinking. "I didn't know how I could get into college without my high school diploma, and I didn't want to do the mature student thing in high school," she says. "It had also been eight years since I'd been in school. I wasn't sure I could keep up."

Unfortunately, adversity struck again in Tavarayan's first year of GAS-U studies. Just like she did in high school, Tavarayan fell into a severe depression that caused her to miss classes, fall behind in her studies and consider dropping out. Unlike in high school, however, Tavarayan was surrounded by a support system that wouldn't allow her to slip back through the cracks. Professors accommodated her needs by providing extra time to complete assignments, and regular appointments with Sheridan Faculty of Humanities and Social Sciences (FHASS) Student Adviser Erica Dean helped her keep things in perspective.

"I was always anxious when I came in for those appointments, because they weren't to talk about anything fun. I'd start talking about the negative things, and Erica would just stop me and say: 'But how are you today? Let's start there,'" Tavarayan says. "She made me realize that if something didn't go perfectly, it wasn't the end of the world. You can always pick yourself up again."

'You have to ask for help'

That resilient mentality is precisely what Sheridan hopes to instill in students through its wide variety of support services. "Our advisers understand the whole post-secondary experience and the many challenges that students may experience at this time in their lives. They work developmentally, with students, to identify underlying issues behind those challenges, explore options and help them to develop an action plan that will keep them on track, focus on strengths and achieve success," says Dean of Students Maria Lucido-Bezely. "It's so important to recognize that each student is unique, and so is their journey. We are committed to walk along that journey, helping students to help themselves. This in turn builds skills and confidence, and can often be what someone needs to finally reach their full potential."

"It's so important to recognize that each student is unique, and so is their journey. We are committed to walk along that journey, helping students to help themselves." - Maria Lucido-Bezely

In Tavarayan's case, that potential included graduating from Sheridan this fall as the valedictorian of FHASS and beginning English degree studies at Ryerson University. "If you told me as recently as last year that I'd become valedictorian and go to Ryerson, I'd have said, 'That’s crazy. You don't know what you're talking about,'" she says.

Being immersed in a supportive and understanding environment at Sheridan may also end up inspiring Tavarayan's future career. She plans to eventually apply for Ryerson's RTA School of Media: Media Production degree program, with eyes on becoming a screenwriter and producer who promotes mental health and addiction awareness.

"I want to capture the moments when people genuinely break down. It's not something we can prevent, or that people should be ashamed of. It's something that happens," she says. "The biggest thing I learned at Sheridan was perseverance, because my journey wasn't a smooth one. I was too nervous and scared to ask for help, but Sheridan said, 'No, you have to.'

"When you're struggling, you have to ask for help - or you'll drown."