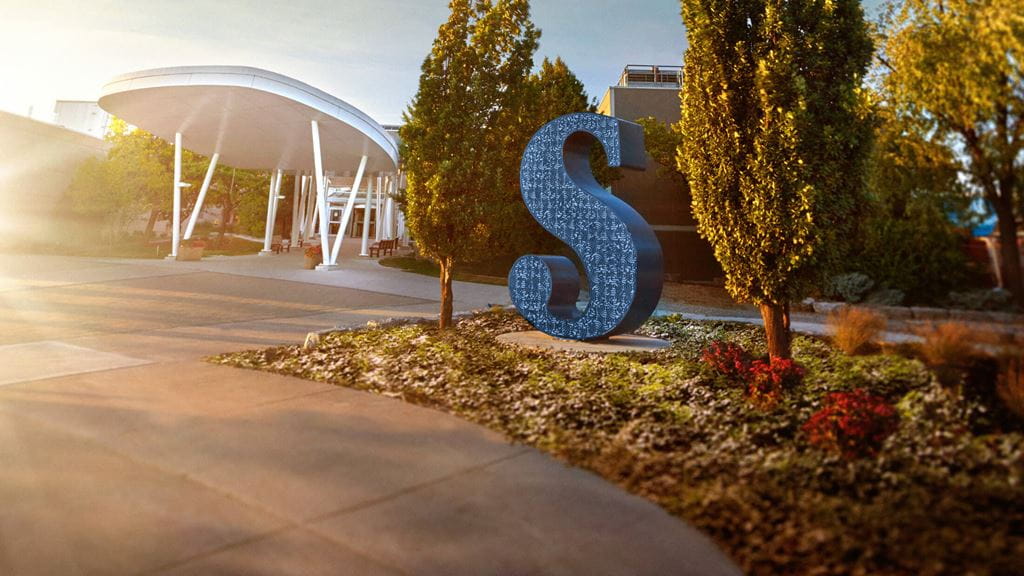 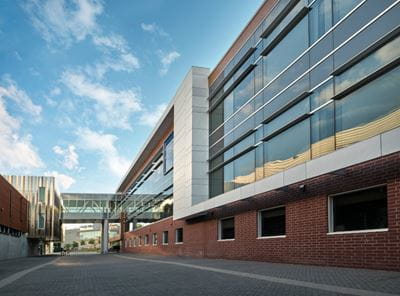 Sheridan College through Canada’s WorldSkills member, Skills/Compétences Canada, has been selected to host the Industrial Mechanics category for the 2022 WorldSkills Competition Special Edition this fall.

Sheridan will welcome between 60 to 70 country/region representatives, including nine competitors, to the Magna Skilled Trades Centre, at Sheridan’s Davis campus in Brampton. The competition will take place from October 18 to 20, 2022. It is the only competition being held in Canada and one of three in North America.

The competition is the largest and most influential skills competition in the world. Every two years, young people compete to earn the title of world champion in their skill area. Industrial mechanic competitors demonstrate skills in installation, maintenance and repair of stationary industrial machinery in factories, production plants and recreational facilities.

Participants take a grueling route to reach the WorldSkills Competition, succeeding at multiple levels of competition with the national champions earning the right to represent their country on the world stage.

Now in its 46th year, the WorldSkills Competition celebrates and recognizes excellence in skilled trades. Traditionally, it takes place every two years in one location, featuring over 1,600 competitors from 63 countries, competing in categories that run the gamut from manufacturing and engineering technology to architectural stonemasonry and landscape gardening.

Earlier this year, WorldSkills International announced that the 2022 competition, originally to be held in Shanghai, China would not be possible because of COVID-related factors. Instead, the different skill areas will be held at venues around the world for the WorldSkills Competition Special Edition.

Skills/Compétences Canada, and Sheridan in particular, played a key role in adding IM to the WorldSkills suite of competitions. Craig Brazil, professor and coordinator of the Industrial Mechanics and Millwright (IMM) program, worked tirelessly on a seven-year mission to have the competition recognized. It was first introduced in 2015.

Beyond the competition, WorldSkills provides leaders in industry, government and education with the opportunity to exchange information and best practices regarding industry and professional education. It also works to inspire school-aged youth to dedicate themselves to technical careers.

“I want to congratulate Sheridan College for helping to put Brampton on the world map for technical and mechanical innovation by being selected as a host venue for one of the WorldSkills Competition Special Edition skill areas this fall. Our government continues to support and invest in Canadian talent that delivers real solutions for a sustainable and prosperous future. Recent NSERC Federal funding for Sheridan-based projects is yet another sign that Brampton is an innovation leader.

That is why I am thrilled that the riding of Brampton South will be welcoming global talent in industrial design and mechanics and propel new knowledge-based connections with the world that will grow our economy.”


“It is a matter of immense pride that even one skill area of such a prestigious event like the WorldSkills Competition Special Edition is coming to Ontario, and specifically, Brampton. Sheridan’s Davis campus has a long history of attracting and training the kind of talent our economy needs and our government has been working hard to promote the skilled trades as a career of choice for the next generation of workers.  That is why I am so pleased that the riding of Brampton South will welcome the world’s brightest minds in mechanical and industrial skills competition; and have no doubt they will want to invest their talents in our province.”


“This is certainly very exciting news. Sheridan has long been an anchor institution in Brampton and hosting one of the skills areas for the 2022 WorldSkills Competition Special Edition is proof that we are a world class city that welcomes and trains global talent that our economy needs. I wish Sheridan and all competitors the very best and look forward to welcoming the delegates to Brampton this fall for what will no doubt be an exciting event.”


“I am thrilled that Sheridan’s Brampton campus has been recognized as a world class facility that will bring global talent to our city as hosts for one of the 2022 WorldSkills Competition Special Edition skill areas. As Chair for Economic Development, I have been working hard with staff and council colleagues to showcase to the world the talent and tech resources that exist in Brampton, to support new and existing businesses. I have no doubt that WorldSkills competitors will have a great time in our city and will help strengthen our reputation in their countries as a great place to live and invest in.”


“There has never been a better time to explore a career in the trades. Our province is a top global destination for skilled trades talent, and the selection of Sheridan College as a host venue for the WorldSkills Competition Special Edition showcases the high calibre of Ontario’s training facilities and the next generation of skilled trades professionals.

I want to congratulate Sheridan on this incredible opportunity, and I wish this year’s participants the best of luck.”


“The fact that Sheridan has been selected to host one of the skill areas for this year’s WorldSkills Competition Special Edition is proof that our facilities are world-class. We are thrilled to welcome students from around the world to the Sheridan community for the competition, and to have our expertise in the skilled trades showcased on an international stage.”


“Having this discipline included in WorldSkills is validation for the industry, for related training and education programs, and for the thousands of people who choose this career path. To have Sheridan host the Industrial Mechanics competition this year is a testament to the college’s exceptional skilled trades programs, and an opportunity to highlight the significant impact industrial mechanics can have on our world.”