Sheridan animation alumni continue to make their mark in Hollywood during the entertainment awards season. Graduate Alan Barillaro directed the short film Piper, which has received an Oscar nomination for Best Animated Short Film. Alumni also worked on three of the five films nominated in the Best Animated Feature Film category, including Moana, which alumnus Chris Williams co-directed. The Oscars will be presented on Feb. 26.

“Sheridan has a long, rich history of educating animators who contribute to some of the finest films in the world,” says Mary Preece, President and Vice Chancellor of Sheridan. “To see our alumni recognized for one of the highest honours in their industry speaks to the breadth and richness of our faculty, and the exceptional learning experience they provide for our students.”

A 1996 graduate of Sheridan’s animation program, Barillaro, a long-time Pixar animator, made his directorial debut with Piper. The short film tells the story of a baby bird who ventures out of his beach-side nest to the water’s edge for the first time, encountering a few challenges, and making some friends, along the way. The endearing story captivated movie goers during the summer of 2016, when it played in theatres prior to screenings of Finding Dory. 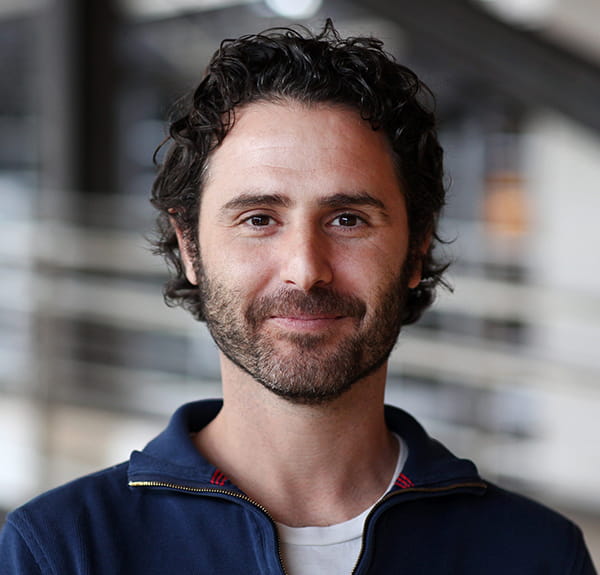 Barillaro came to Sheridan after being inspired to work in animation during his high school years in Markham, Ontario, when he worked at The Animation House. Over his 20 year career, he’s worked on films including A Bug’s Life, Finding Nemo and Monsters, Inc. He credits Sheridan, and in particular instructor Charlie Bonifacio, with helping him launch his career. In an alumni profile, he recalled that, “Charlie was everything you could hope for in an animation teacher and I believe he was the reason so many Sheridan grads are in feature animation today.”

Sheridan alumni are part of animation studios around North America, and their work has long been represented at the Oscars. In 1985 John Minnis won Best Animated Short Film for Charade just two years after his 1983 graduation. In 2003, Eric Armstrong, a 1988 grad, won for his work on The Chubbchubbs! Just two years ago, three of the five films nominated for Oscars in the Best Animated Feature category were directed by animators who studied at Sheridan, including Chris Williams who won that year for his work as the director of Big Hero 6.

Sheridan is world-renowned for its animation programs, which attract students from around the world to the Trafalgar Road Campus in Oakville, Ontario. In addition to a four-year degree in animation which blends traditional and contemporary approaches to the discipline, Sheridan also offers one-year graduate certificate programs in computer animation, computer animation - digital visual effects and digital character animation.