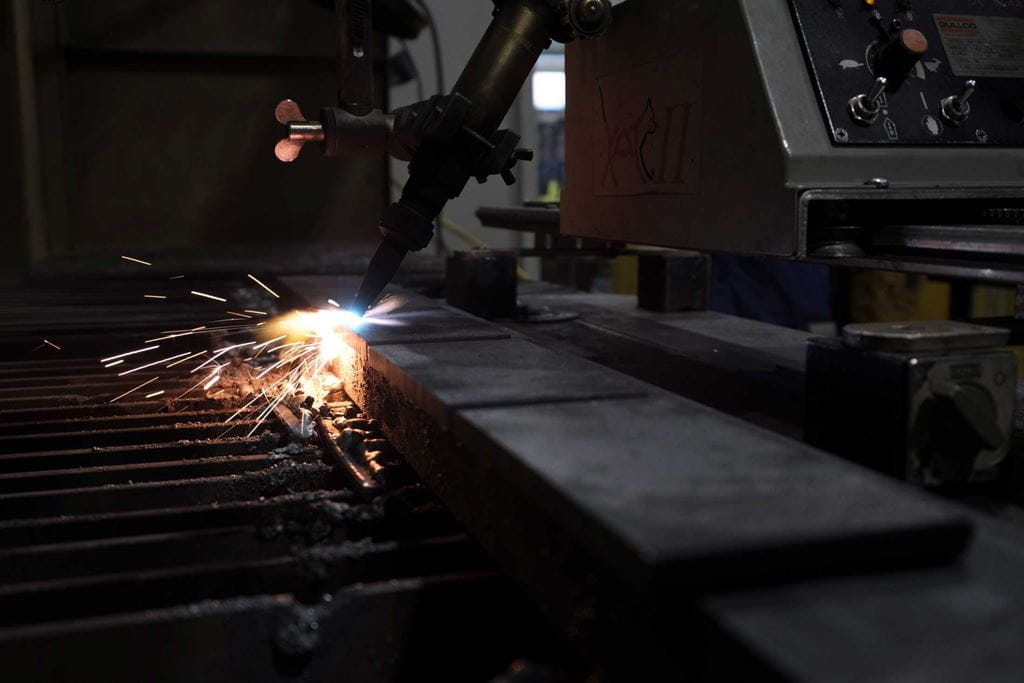 In early 2020, you’d have found Daniel Morphy in the orchestra pit at the National Ballet, as part of the percussion section of the Toronto Symphony Orchestra, or performing for crowds at Glenn Gould Studio or Meridian Hall.

A classically trained drummer, percussionist and composer, Morphy was playing about 80 shows a year. Alongside that, he was writing his own music, and travelling across Southern Ontario with TorQ, his percussion quartet, to perform or venture into schools as part of the group’s music-education outreach. It was the upswing of a career he’d spent years building momentum behind; in 2017, he performed for 10,000 people at the Burning Man Festival in Nevada.

Then, the calendar flipped to March 2020. And everything stopped.

The measures necessary to curb the spread of COVID-19 brought an abrupt end to live performances, and Morphy suddenly found himself unemployed. He was home with his partner – also a musician – baking bagels and wondering if, or how, he could work again. Virtual performances didn’t appeal much to him, and he started looking for a different career.

“I wanted to learn a skill I can use to work if (the pandemic) ever happens again, or if it continues on,” he says. “I want to feel like I'm supporting myself and my partner.”

A family connection told him about the welding techniques program at Sheridan. Suddenly, Morphy was immersed in researching the industry, and exploring job opportunities available. By summer of 2020, he was starting to realize it was a place where he could make a career, and he reached out to ask Daniel Liao, Associate Dean of the Magna School for the Skilled Trades, about the program.

Liao told him that welding was something that creative artists often excel at. Just like music or painting, the practitioner must concentrate and become fully immersed in the process to build something new; plus, there are plenty of jobs in industry for boilermakers, millwrights or sheet metal mechanics.

“ Helping the next generation of skilled trades workers succeed is at the heart of our mission, and we are thrilled that so many Canadians are choosing career pathways in the trades.” - David Shnider, Director, Princess Auto Foundation

Morphy figured he’d give it a try. In September, he picked up a welding torch for the first time. Morphy admits it was a challenge to re-immerse himself in the student life and learn to carve out time for studying amongst the practice sessions he still holds to keep up his music skills. Plus, he had to adapt to a hybrid of remote learning alongside attending in-person classes (which adhere to COVID-19 protocols), so that he can perfect his hands-on skills. Financial considerations, however, were eased thanks to the support of the Princess Auto Foundation.

In early 2021, Morphy received a bursary from the Foundation. Not only did it help make it easier to pay for school, but being recognized for his work also gave him confidence that his life shift is going in the right direction, and he’s developing a talent.

“It was huge. To receive this bursary, I was extremely honoured,” he says. “It was reassuring that what I am doing is working. If you put in the work, then good things can happen.”

"The Princess Auto Foundation is proud to support students at Sheridan and throughout Canada, studying in various disciplines in skilled trades and technology programs,” says, David Shnider, Director, Princess Auto Foundation. “Helping the next generation of skilled trades workers succeed is at the heart of our mission, and we are thrilled that so many Canadians are choosing career pathways in the trades.”

Liao says support is critical to help prepare more students for the skilled trades, where opportunities for stable, well-paying careers abound.  The Ontario Chamber of Commerce has reported the province’s skills gap will result in 560,000 vacant jobs by 2030, a trend that will be most pronounced in the skilled trades.

“Sheridan’s programs are able to respond quickly to support students who are looking for new, nimble ways to upskill and re-skill to pursue a skilled trades career that will prepare them for an uncertain future,” he says. “Supporters like the Princess Auto Foundation play a big role in ensuring we can also assist students financially along the way.”

Morphy still doesn’t know what his future will hold. He misses playing to live crowds, and he hopes to one day resume his music career. But he’s also excited to explore the possibilities welding offers, and is even open to having both careers run in tandem.

After all, the most surprising thing he’s discovered along his journey is that welding and percussion really aren’t all that different. Just like drumming, welding has a rhythm, and it takes the same coordination, precision and depth perception that Morphy would use to strike his instrument to elicit seamless sound. And most importantly, it gives him a creative outlet that demands focus and the chance to embrace a challenge.

“At this moment, I’m really focused on where this is going to go for me. I still practice (music) every day. But in my mind, until everyone is vaccinated, my life is not going back to the way it was anytime soon,” he says. “Moving to this kind of work, it makes me feel really happy because I’m doing something again, I’m using my hands. I’m really enjoying learning a new skill and the challenge of it.”

Sheridan is formalizing its commitment to breaking down barriers to postsecondary education by officially launching Youth Amplified.